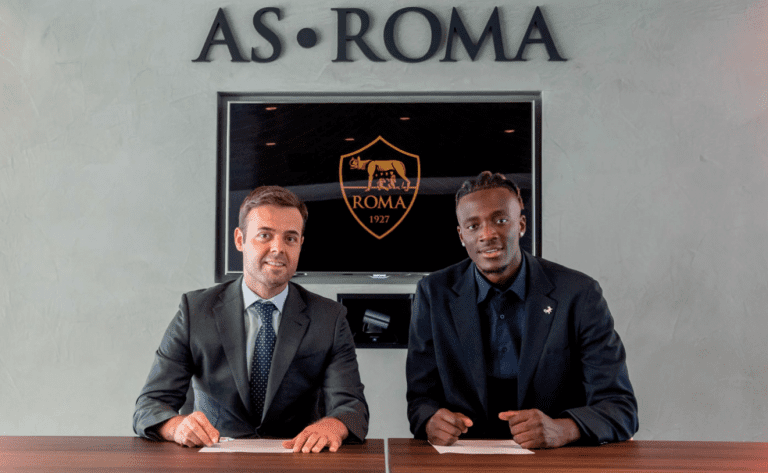 Roma have officially announced the signing of Tammy Abraham from Chelsea.

The club have released the following announcement:

Abraham, 23, joins the club from Premier League side Chelsea – with whom he won the Champions League earlier this year – for a fee of €40 million.

The overall transfer agreement also includes a number of performance-related clauses, based on the achievements of both the player and the club. Chelsea will also retain the right to a percentage of any future transfer fee involving the striker.

Abraham, meanwhile, has put pen-to-paper on a five-year contract with the club that runs until 30 June 2026.

“You can sense when a club really wants you – and Roma made their interest clear immediately,” said Abraham.

“Roma is a club that deserves to be fighting for titles and trophies. I’ve had the experience of winning major trophies and I want to be in those competitions again – so I want to help this team to achieve that and get to the level where Roma should be.

“It’s a massive honour to be the No. 9 at this club and I just can’t wait to get started and to help the team.”

“Despite still being very young, with a huge amount of potential to keep improving, Tammy has already played more than 200 games in his career and scored over 100 goals – and won a number of major trophies too,“ said Tiago Pinto, Roma’s General Manager.

“Choosing to leave the Premier League, and the club he grew up at, demonstrates very clearly just how much he believes in this opportunity to develop his own game and show what he can do at Roma.

“Bringing in players that have such a hunger and desire to play for our club is hugely important in helping to build the identity and sense of belonging that is a fundamental part of our overall vision for this team.”

Abraham becomes the club’s fourth signing of the summer, following in the footsteps of Rui Patricio, Eldor Shomurodov and Matias Vina. 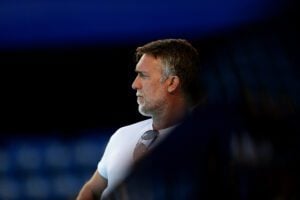 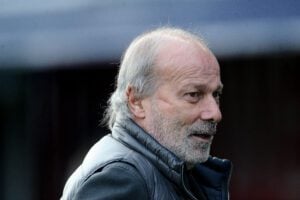