Pallotta on the stadium, Totti, and more 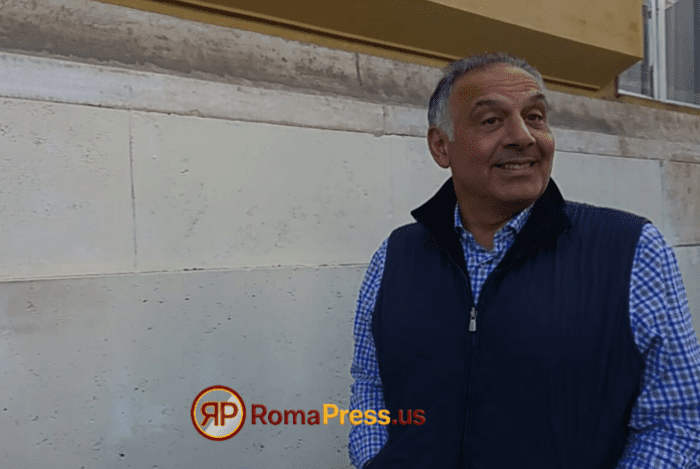 “The meeting with (Rome mayor) Raggi? We have worked on the stadium for three or four now. It has already been passed and now is at the regional level, our Mayor has been great, we talked about many things, the team, the stadium, what we’re trying to do in Rome with Roma Cares. There were no particular issues or major problems in the process even if sometimes there are speculations in the media. Some problems have been linked to the timing but right now we are ready to move forward, we have everything in place. We have 40,000 pages in the dossier, we spoke with Zingaretti and others and we hope to break ground in March.

“Totti playing another year? Francesco and I have not spoken much about these things. There are many issues such as health. Surely he will remain with us for many years in a managerial role, despite all that was said in the media, we talked in December and we decided to talk about it at the end of year and see how he felt and what he wanted to do. The decision was to still keep Francesco on the field and it’s beautiful to see. Francesco obviously is very important for the team and the city of Rome. I will continue to say that we are a team. We have nothing without the other 10 players, others work together with him and for their other teammates. I look at the team, I know what it means for the city but we have to look to the overall picture.”

“Can Roma win the Scudetto? At the beginning of the year there is always someone who is chosen as the favorite, of course Juve have a very good team but we have yet to play many matches. We play Juve twice: we respect but don’t fear them.”

“The goal of Badelj? For 90 minutes, I thought that Roma played very well but didn’t score. We played well in midfield. We deserved the draw. In all the replays, you see that it is offside, but this match does not change our season. I learned long ago at my expense: if you say anything against the referees you will get fined, a fairly large fine.”