Paulo Dybala reveals how Mourinho convinced him to join Roma 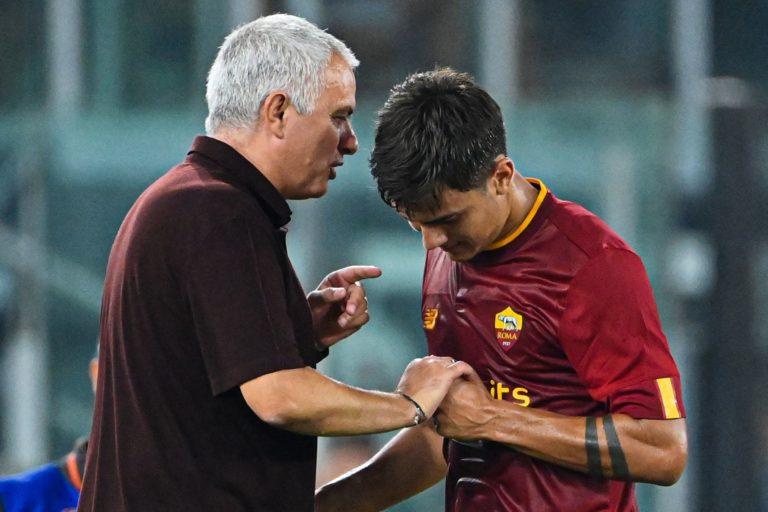 Roma attacker Paulo Dybala – currently away on international duty with Argentina although yet take part in group training as the 28-year-old continues to nurse a muscle injury – was recently asked to detail his decision to join Roma and the first impressions in this new season’s opening.

Dybala highlighted Mourinho’s importance in his decision and what it feels like to be at the center of a project after a difficult exit from Juventus.

“On Sunday I was fatigued, I felt I wasn’t 100%,” he told ESPN Argentina when asked about his forfeit with Atalanta. “And the doctors knew it. It was necessary to skip a game before skipping a month. They understood it, luckily then the exam results went well.”

“When the World Cup approaches, you always want to be part of the national team, I didn’t want to miss it.”

Dybala went in depth about Mourinho’s role so far in his first season at Roma: “The last two years at Juve were very difficult. It was a good thing I changed environment. Mourinho called me and in a few minutes I made up my mind.”

“Him as well as General Manager Tiago Pinto told me about the project and the desire to continue winning as they did last year. Being a protagonist in a team like this helps me a lot.”

“Roma fans  have a beautiful madness about them,” he remarked. “I feel their affection, for them Roma comes first before the family. They live for football like supporters in Argentina.”

When asked about a final story about Mourinho, Dybala recalled the following one: “With Juventus we were in Rome and we were winning 4-3 and the coach [Allegri] sent me to the bench in the second half.”

“Mourinho approached the bench to greet me and told me I’m a phenomenon. This episode stayed in my head, but I couldn’t know what would happen with the renewal at Juve at the time.”

“Then when he called me for the first time, he asked me if I remembered that moment. And I told him I hadn’t forgotten him. He also called me in the following days and it was easy to decide. Working with him is easy.”

“With him I talk about everything, he knows all the players, from the elite ones to the ones in third division. He has a group of people who work very well.”

“I was surprised by Mourinho’s humility, he treats everyone equally. Sometimes he can give off a different feeling than what you might expect when you see him on the pitch.”

He concluded, “I’m very happy at Roma, when you feel good about yourself everything becomes easier.” 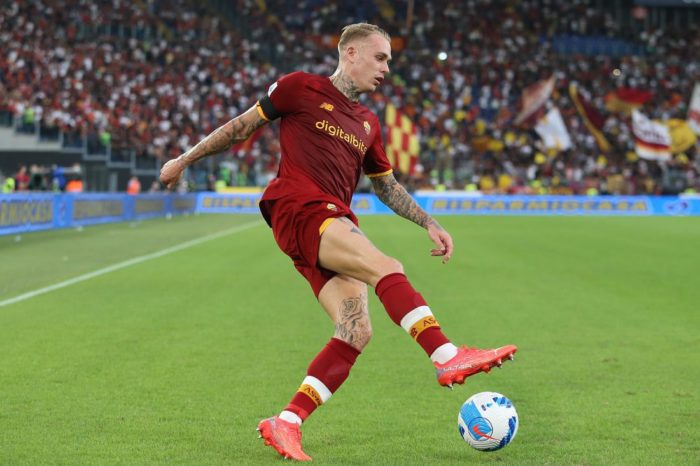 Roma to only entertain permanent offers for Rick Karsdorp 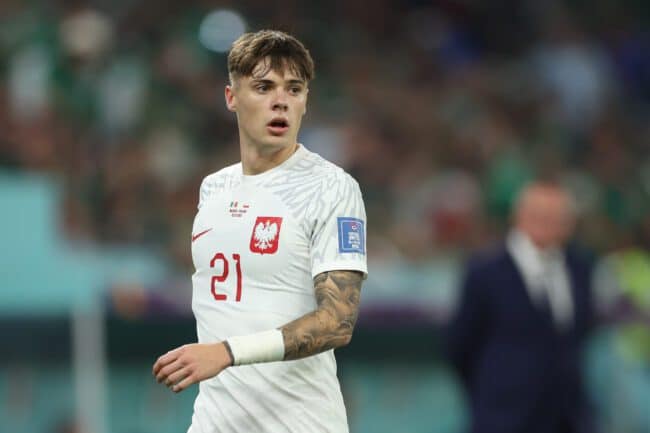