Petrachi’s return not taken into consideration by Friedkin 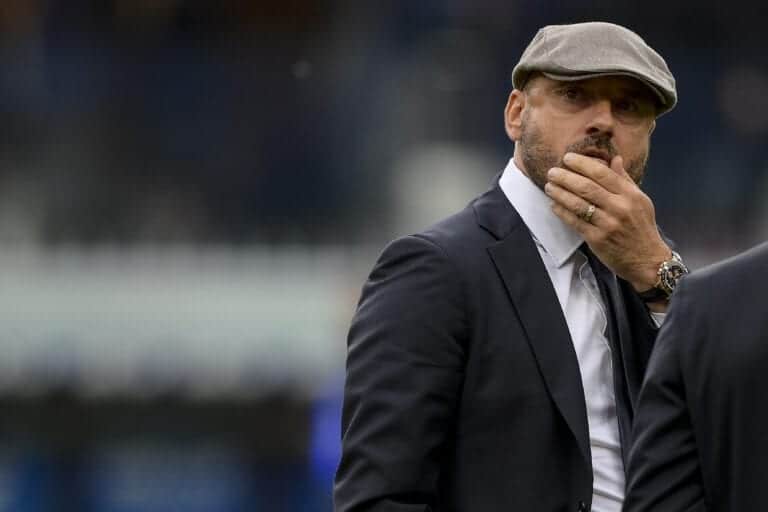 RomaPress – Roma President and Vice President Dan and Ryan Friedkin are now squarely focused on finding and appointing the club’s new Sporting Director after having encountered delays in the hiring process.

The American duo were hoping to have a name already appointed in October, but after unexpected delays and sudden u-turns, such as the decision of Jonas Boldt to renew with Hamburg, the search has leaked into the middle stages of November.

Two prominent members of Friedkin’s legal team have been in the Italian capital since last Sunday and their presence in Rome has proven to be important: less than 48 hours after their arrival, Roma found a complete agreement with Stefano Scalera, who will become the new General Director of the Giallorossi.

As the search for the Sporting Director continues, one hypothesis that has been suggested by various media outlets is the return of Gianluca Petrachi, who was sacked in June and is currently engaged in a court battle with the club.

However, several members of The Friedkin Group have denied this possibility to RomaPress — the option to bring Petrachi back to the club has been on the table for several months, however, the Friedkin’s have rejected the chance from the beginning.

A name that intrigues American group is Luis Campos — however, they insist that it is impossible to consider him a concrete option at the moment given his delicate situation with Lille. Friedkin are also weary of appointing the Portuguese executive due to the fact that if he were to be appointed, he could only be considered a consultant. Furthermore, Campos would not be a constant presence in the Italian capital — which is something they want in their new Sporting Director.

Appointing Campos would require entering into an agreement with his company, Scoutly Limited, and not Campos himself — an arrangement that Friedkin are apprehensive to enter into.