Pinto before Roma-Zorya: “We’re motivated to win and go through.” 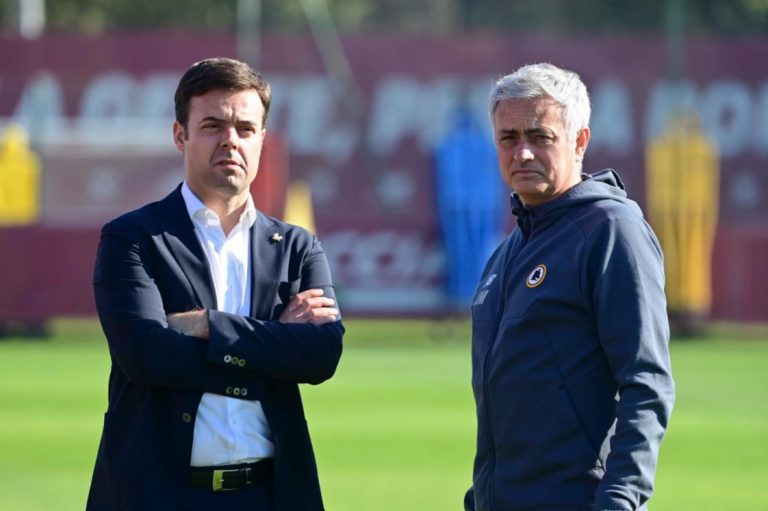 The Portuguese director spoke of Zaniolo and touched upon the January market.

“All the people in football understand that Zaniolo was sidelined for a year and a half.”

“He has to regain pace and confidence. He has played 15 games but they are not enough. He has talent and quality but he had been sidelined for a long time, he has to recover his chemistry, his familiarity with the pitch.”

“I’m not worried, I’m sure he will be important for us in the future. It’s part of the process of getting him back.”

On the loss to Bodo:

“We have complicated it all by ourselves. We don’t have to talk about the first leg in Norway anymore, just apologize and move on. We are here – motivated to win and go through.”

“During this next month there are 8 very important matches for the team. I talked about this last week. We want to do something to improve the team in January.”

“The coach said that the change of formation was a matter of circumstances. However, the January transfer market is special, we don’t want to change the strategy but to change the team in the right way in line with the coach and with our sporting strategy.”

“We built the roster on the basis of another formation. But any coach tries out alternatives.’

“By changing, some players may have an advantage but others are affected in the wrong way. We have to fix the team when there are problems.”