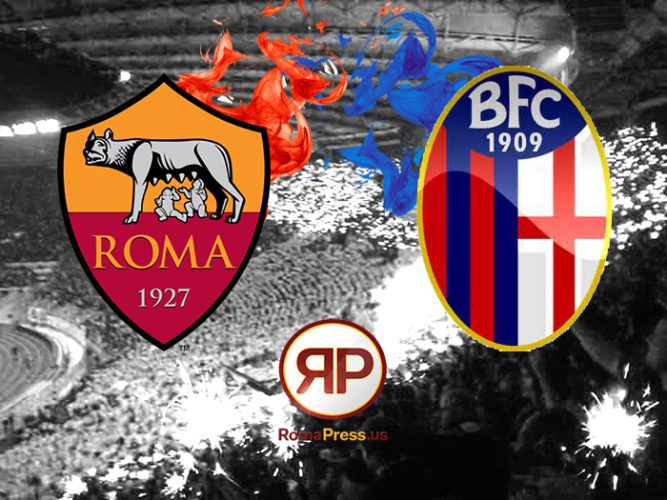 After having dropped two crucial points in Tuscany against Empoli, the Giallorossi are obligated to get back on track against Bologna.

Roberto Donadoni’s team have struggled on both ends of the pitch this season and their current 15th place in the Serie A table is a direct reflection of this. While Bologna have scored 11 goals and conceded 15 in 11 matches, the team hasn’t deviated from their approach.

Donadoni’s men use the entire width of the pitch and are eager to exploit the flanks, particularly with Italian starlet Adam Masina, one of the hottest young commodities in Serie A. Masina is not shy about going forward and is excellent at recovering should he be caught out of position.

Roma’s Bruno Peres will be faced with helping to curb the youngster’s ability. With his incredible pace and his ability to charge forward, the Brazilian will have the chance to exploit Masina and try to catch the Italian out of position.