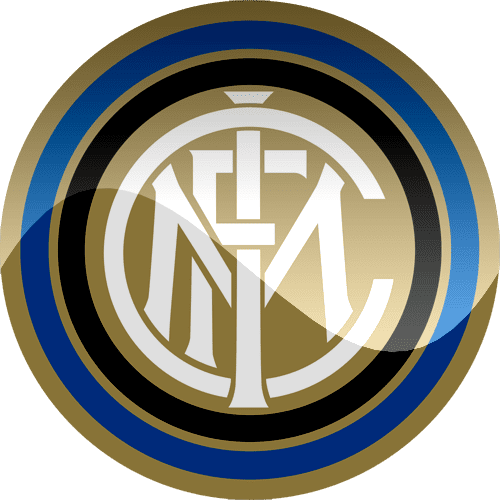 Despite his good scoring record with 4 goals in 6 matches so far this season, no other player in Serie A has missed as many “big scoring chances” as Edin Dzeko, who has 8, nearly twice as many as the next person.

8 – Edin Dzeko has missed 8 big chances in Serie A this season, at least twice as many as any other player. Shadows. pic.twitter.com/855mQM2Tdm

The Bosnian missed  handful of chances against Torino last weekend in Roma’s 3-1 loss. Dzeko drew the ire of the fans on social media after again failing to impress against an opponent who, on paper, Roma are much stronger than. This will not be the case this weekend. Roma will host an Inter who recently downed Juve and held the champions to only one goal.

Dzeko will have a much tougher task this weekend as he will meet Brazilian central defender Miranda, the leader and back-bone of the Nerazzurri. The Bosnian’s ability to get the ball in the back of the net may determine whether or not Roma walk away with three points or not.