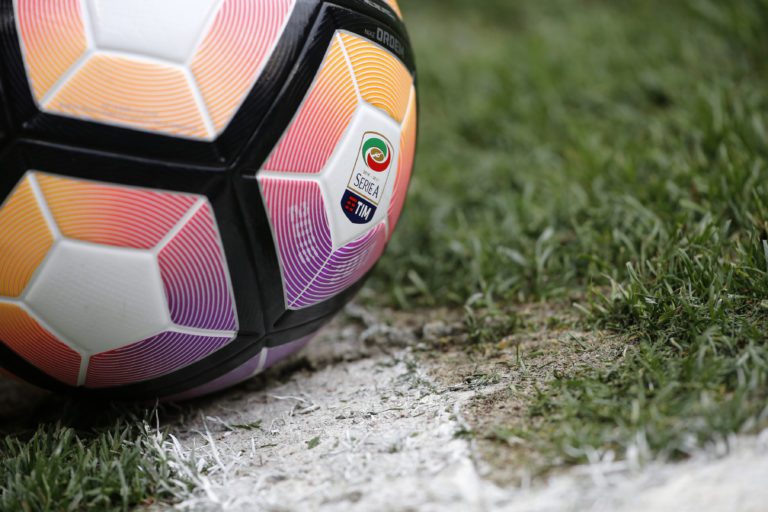 Since the official start of the summer transfer earlier this month, many Serie A sides have completed several intriguing and attractive deals to reinforce their team.

Much like the roll of a dice or the pull from a free slot machine game, the transfer market can be chalk full of risks for clubs. However, these potential hazards haven’t prevented teams in Italy’s top flight from spending big this summer—trailing only the Premier League in gross spend.

It’s no surprise the likes of Juventus, Inter, and Roma have made the biggest splashes so far in the transfer window, but there’s also been a number of deals that haven’t grabbed headlines.

So let’s take a look at some of the most underrated deals in Serie A so far this summer.

Forget Serie A, La Viola’s acquisition of Luka Jović from Real Madrid for free may be the most stunning deal in all of Europe.

The Tuscan side officially acquired the Serbian international earlier this month, ending his nightmare three-year spell with Los Blancos. The Spanish giants spent a whopping €65 million to purchase the attacker from Eintracht Frankfurt in 2019.

However, things didn’t go according to plan, Jović tallied only 3 goals and 5 assists in 51 total appearances and is widely considered one of the club’s biggest flops in their recent history.

Despite his struggles, getting the attacker for free is a great piece of business for Fiorentina that includes little to no risk.

The newly promoted side have been among the most active clubs in Serie A this summer.

The 28 year-old shot-stopper provides them with a reliable presence between the sticks while offering a veteran presence in the dressing room.

After narrowly escaping relegation, Salernitana moved quickly to sign a young yet proven goalscorer in Erik Botheim on a free transfer.

They took advantage of FIFA’s ruling from earlier this summer that allowed foreign players signed to Russian clubs to suspend their contracts, agreeing to a four-year deal with the former Bodø/Glimt attacker.

In 2021, the Norwegian scored 15 goals in 30 league appearances with Bodø, garnering interest throughout Europe before deciding to joining Krasnodor.

It’s still difficult to believe the capital club managed to purchase Turkish international Zeki Celik from Lille for only €7 million.

The Turkish international won the Ligue 1 title with the French side in 2021 and had several clubs in England, Spain, and Italy interested in his services. However, Roma’s Tiago Pinto moved quickly and struck a deal with Celik’s agent before finalising an agreement with Lille.

Celik will battle Rick Karsdorp for the starting spot at right wingback but certainly offers a stronger defensive presence than the Dutchman.

Even as a second choice, though, it’s hard to believe the Giallorossi acquired the 25 year-old for a figure nearly 50% less than what they were quoted last summer just shortly after Jose Mourinho’s arrival. 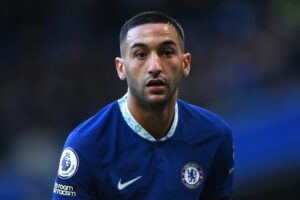 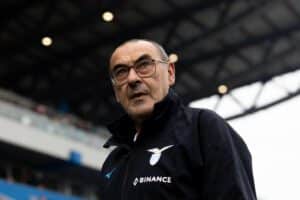 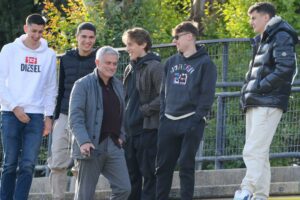 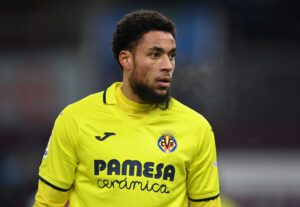