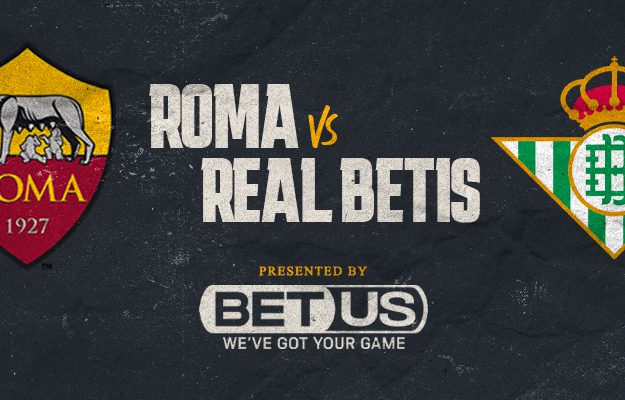 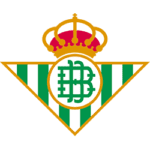 The Giallorossi are running short on time to secure qualification to the knockout stages of the competition, currently sitting third in Group C behind the Spaniards and one point behind Ludogorets.

The capital club also have an opportunity for revenge after they were shocked last week by Manuel Pellegrini's side last week at the Stadio Olimpico.

The win also made Real Betis one of only four teams in the Europa League group stages to have won each of their opening three fixtures this season.

However, it'll be far from easy for Jose Mourinho's men who will be without a number of key pieces including top scorer Paulo Dybala, Zeki Çelik, Rick Karsdorp, and Nicolo Zaniolo.

The Argentine strained his hamstring on Sunday in the Giallorossi's win over Lecce and will miss the next month of action. As a result, more pressure will be placed on the struggling Tammy Abraham.

The Englishman, the top scorer of the Conference League last season, has scored only 2 goals this season and has yet to record a Europa League goal.

In addition, the Giallorossi have lost each of their previous three away trips in Spain.

Kick-off is scheduled for 18.45 CET at the Estadio Benito Villamarín in Sevilla, Spain.