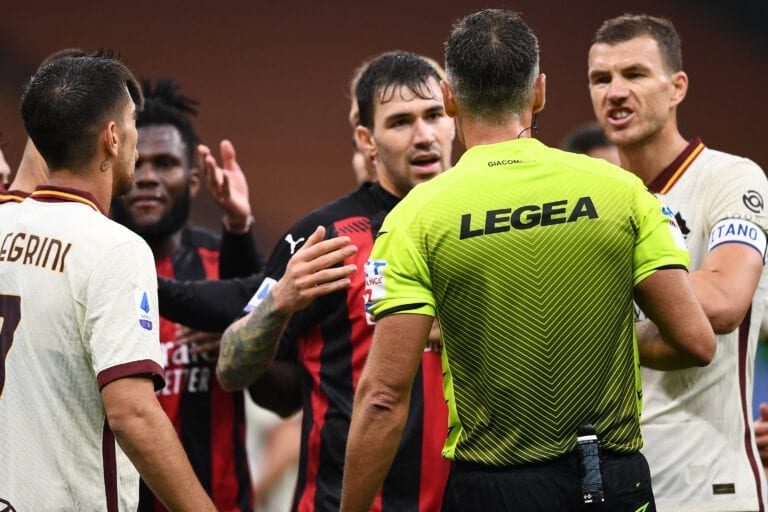 Roma travelled to Milan last Monday with the hope of extending their winning run to three consecutive games. Their clash with the table-toppers proved to be eventful, perhaps for all the wrong reasons, and ended in an exciting, high-scoring 3-3 draw. The referee on the evening, Piero Giacomelli, and his VAR assistant, Luigi Nasca, were heavily involved throughout the contest and will now pay the price for their respective performances.

Several reports in Italy have revealed that both Giacomelli and Nasca have been reprimanded because of their below-par performance in the fiercely contested fixture.

If the first meeting between the two teams this term is anything to go by, existing bookmakers will be readying their stats for the return fixture, while several newcomers like the upcoming sportsbook from GVC’s leading online casino, will be doing the same.

Nicola Rizzoli, the former referee and now the man tasked with appointing officials for all Serie A matches, was not pleased with the pair’s performance in the league clash. Reportedly, Giacomelli and Nasca will not have any involvement in Serie A football for a minimum of two rounds of fixtures.

Giacomelli and Nasca were under the spotlight following a dubious penalty handed to Roma in the 71st minute of the tie, which former Aston Villa man Jordan Veretout converted. The pair then awarded a second penalty just eight minutes later, but this time to Milan — as Zlatan Ibrahimović scored from the spot to make it 3-2.

Other reports in Italy suggest that they will each be handed a month’s suspension apiece. During this time, they will not take part in any Serie A football matches, either as referees or assistants. But after such disastrous performances, the Serie A future of the duo remains a question mark as their latter penalty decision came close to handing a victory to the Rossoneri if Marash Kumbulla didn’t bag a late leveller. It’s possible that Giacomelli and Nasca could be banned from overseeing future matches in Italy’s top flight.

The result against Milan saw Paulo Fonseca’s side make it four unbeaten in the league, with two wins and two draws from four games. Mozambique-born manager Paulo Fonseca will be satisfied with what he has seen from the team so far, but Roma continue to leak goals at the wrong end of the pitch, having conceded ten in five matches. It’s a cause of concern, primarily due to the negative effect it has on goal difference, which can prove crucial come the end of the season.

However, Fonseca will handed a boost as central defender Chris Smalling has recovered from injury. The 30 year-old joined the club permanently from  Manchester United at the beginning of October. Smalling was a regular in the Roma starting XI last season —  making 29 league starts and helping himself to three goals.

The England international slots in nicely at right centre back in Fonseca’s 3-4-2-1 set up and has familiarity with his teammates already. Smalling’s return will be crucial, as Roma continue to challenge on multiple fronts, including in the Europa League. 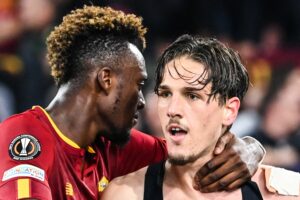 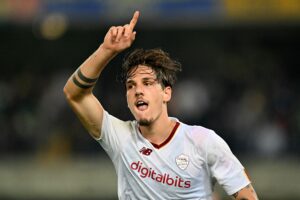 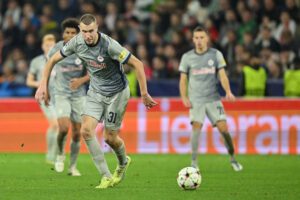