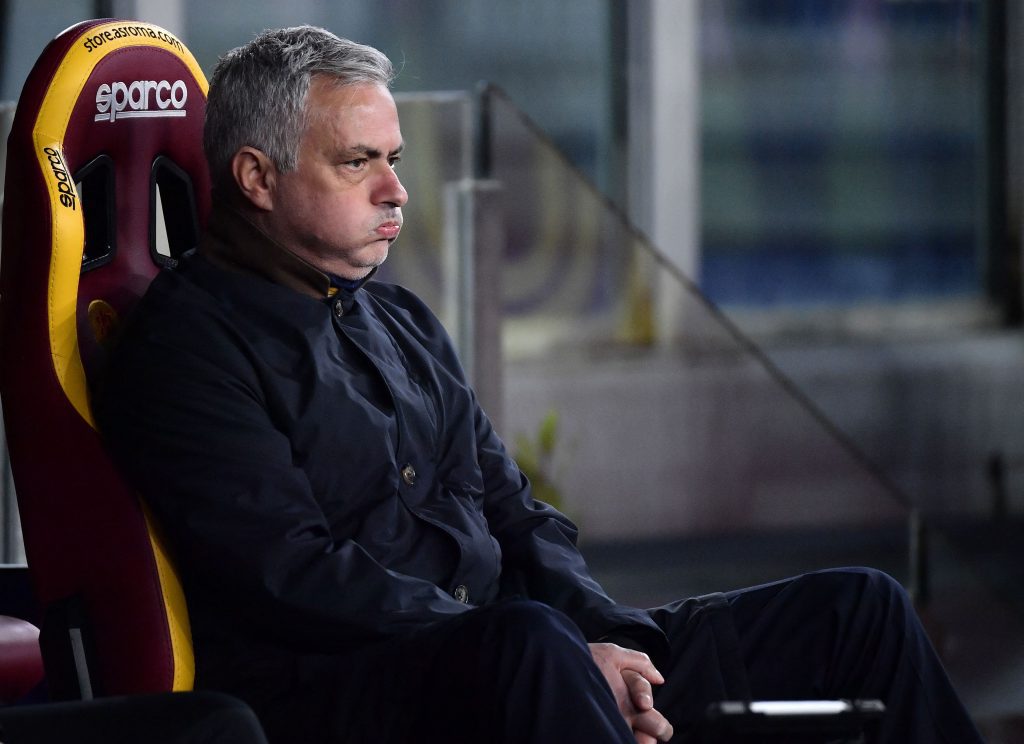 It was far from pretty, but Roma finally managed to secure their first victory of the new year defeating Cagliari 1-0.

New arrival Sergio Oliveira scored a debut goal from the penalty spot in the first half, which proved to be enough for the Giallorossi to snap a two-match losing streak.

Even though they secured the three points, Roma wasted numerous goalscoring opportunities to put the match out of reach for the Sardinian side.

The Giallorossi’s carelessness in the opposition penalty-area left manager Jose Mourinho visibly frustrated during his post match interview with DAZN.

“I have no answer why we don’t close out matches sooner, it’s a great question,” he said.

“It’s a super important victory, however, it’s a match where you need to give yourself some peace of mind by scoring immediately after the break. Cagliari could have leveled it 1-1 but Rui Patricio made a great save on João Pedro.”

He continued, “We were in total control and it could’ve been 4 or 5 to 0. Of course, only the result matters, but we felt pressure until the very end. That’s frustrating when you play so well.”

“Defensively, though, we had a good performance. For me, Kumbulla was our best player tonight, he had a fantastic game. This gives me a lot of satisfaction because he had a really tough time at a certain point in the season.”

“I was pretty hard on him in training but he always stayed calm and remained humble, so he’s grown a lot. I think he’s more suited to a three-man defence, but he’s doing well. Mancini also performed well and had a good display.”

Finally, “As for Sergio Oliveira, to tell the truth, we need more guys like him. Players who can put in a performance, have experience, and know what to do at certain moments in the match.”

“He’s not what we’d call a ‘regista’ in Italy, he’s not Pirlo or Pjanic, but he’s a player that our team needs. We really needed both he and Maitland-Niles. We would’ve been in trouble tonight if we didn’t have Ainsley.”

“At minimum, these two guys improve the options we have at our disposal.”