Roma 1-0 Genoa: Dybala fires capital club into next round of Coppa Italia 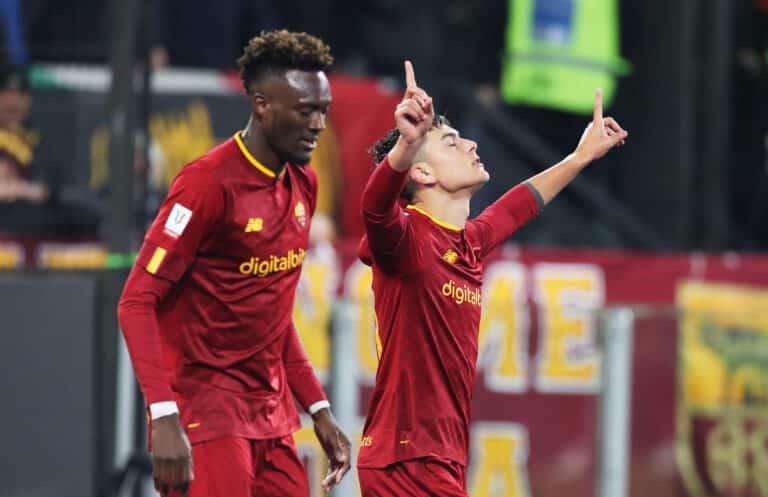 Roma secured another positive result this evening thanks to the brilliance of Paulo Dybala, whose superb second half goal fired the Giallorossi into the next round of the Coppa Italia.

The Argentine's quality was on full display when he scored eighth goal of the season in all competitions midway through the second half.

La Joya gathered a pass from Gianluca Mancini just outside Genoa's penalty area before a fantastic slaloming run and a pin-point shot found the back of the net past shot-stopper Josep Martinez.

Like much of the season, Roma dominated the offensive statistics in the fixture but had difficulty finding goals.

Jose Mourinho's men ended the game with 25 total shots and 16 corner kicks in their favor.

However, they registered only 5 shots on target and it appeared they'd be left to regret several wasted goalscoring chances. But as he's done since the start of the campaign, Paulo Dybala put the team on his back and carried them to a much-needed victory.

As for the next round of the competition, Roma will face the winner of Napoli-Cremonese. 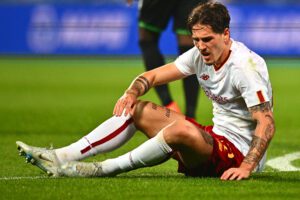 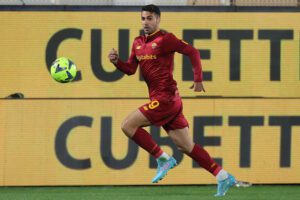