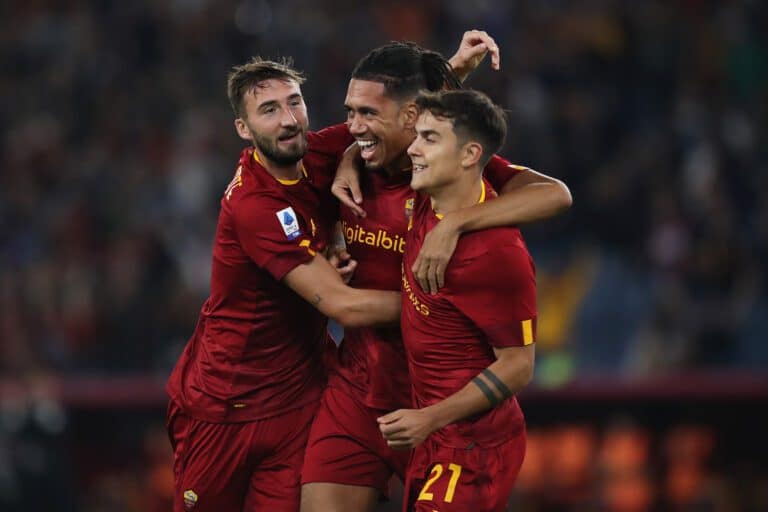 Roma secured their sixth league victory of the season, defeating Lecce 2-1 this evening in the final match of round nine in Serie A.

The Giallorossi beat the newly promoted in front of a packed Stadio Olimpico with over 65,000 on hand. A first-half goal from Chris Smalling and calm penalty finish from Paulo Dybala were all Jose Mourinho's men needed to earn the three points over Marco Baroni's side.

Despite having to play with ten men for over sixty minutes, Lecce put up a very strong fight and weren't content sitting back after they leveled the score just before halftime.

The Englishman found the back of the net from the back post, heading home Nicola Zalewski's delivery from the right side.

Not long thereafter, Smalling nearly earned a brace but his shot flashed off target.

Even though the capital club were dominant early on, Lecce leveled the score from a set piece.

Attacker Gabriel Strefezza pounced on a loose ball from a corner kick and fired the ball past Rui Patricio.

It didn't take long for his decision to pay dividends. The former Chelsea man won a penalty in the 47th minute after he was brought down in the area by Kristoffer Askildsen.

After the decision was confirmed by VAR, Paulo Dybala put Roma back ahead, scoring his 5th league goal of the season.

Unfortunately the Argentine was forced off seconds after the goal because he appeared to tweak his hamstring during the goal celebrations.

The capital club had plenty of chances to add an insurance goal or two but Nicola Zalewski, Tammy Abraham and Eldor Shomurodov couldn't convert their chances.

Nonetheless, Lecce were left frustrated in the final half an hour and didn't create additional goalscoring threats. 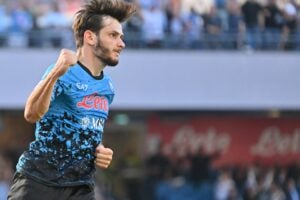 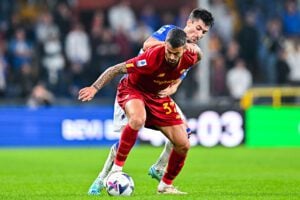 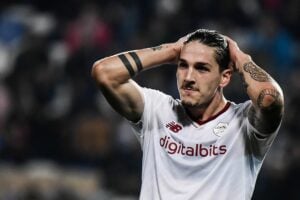