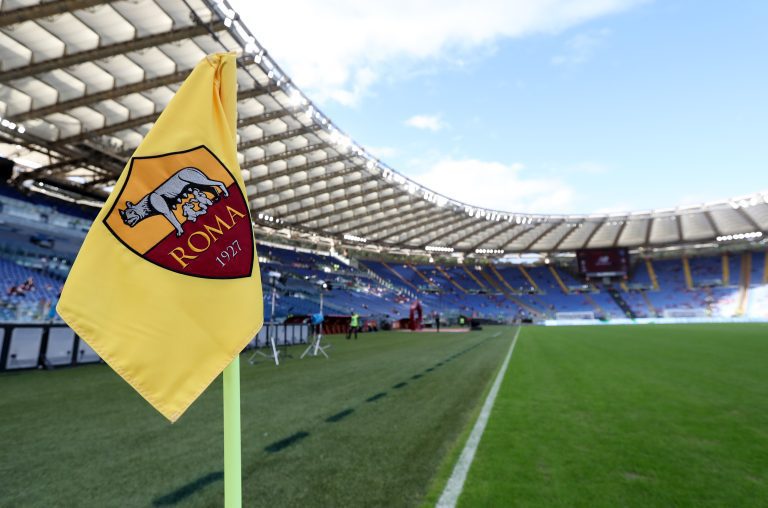 The American auto tycoon wants to take Roma off the Italian stock exchange (Borsa Italiana) and as a result the club launched their “Assist Roma” initiative aimed at convincing shareholders to sell their stake.

Friedkin penned a letter to shareholders outlining the reasons for this decision.

“When we joined the AS Roma family in August 2020, we knew we were taking on an incredibly important responsibility in regards to the club, the supporters, and the fantastic city of Rome: to elevate Roma to among the most important clubs in Italy and Europe,” wrote Friedkin.

“It’s been an incredible 20 months since then, and today we feel even more responsible and committed to the long-term success of AS Roma. We have already invested huge financial resources, time and effort,
which allowed the Club to emerge from the crisis stronger than before.”

He added, “We are confident that we can say the future of the club we all love will be bright. Now is the time to reaffirm our full support for the club, the city and the supporters.”

“We’ve unveiled an operation aimed at making our business structure more efficient and one that will allow us to carry out further investments aimed at strengthening the presence of Roma among the most important clubs throughout the world.”

“However, we need the collaboration of our supporters and shareholders in order to carry this out. If successful, it will allow shareholders to receive a significant premium for their share(s) and will create an even stronger bond between the club and the supporters thanks an innovative loyalty program.”

Lastly, “Further details regarding the loyalty program will be announced shortly, but I believe that it will give supporters the opportunity to be closer than ever to the club.”

“We believe this is the right time to accelerate the realisaation of our growth objectives and to repay the resilience, loyalty, and trust of the Giallorossi people.”