Roma have announced a tour of Japan in November and will participate in the 2022 EuroJapan Cup.

The Giallorossi will play two matches in the island nation this winter as part of the second edition of the off-season competition.

The first match, against Nagoya Grampus, will take place at the Toyota Stadium in Aichi Prefecture on November 25.

The second game, which will see the reigning UEFA Europa Conference League holders take on Yokohama F. Marinos, will be held at the Japan National Stadium in Tokyo on November 28.

“I am delighted to be bringing my players to Japan this November to participate in the EuroJapan Cup,” said Jose Mourinho, Head Coach of AS Roma.

“I am really looking forward to playing against both Nagoya Grampus and Yokohoma F. Marinos, two of the best and most well-renowned sides in the J League.

“I have great memories of my previous visits to Japan and I know just how much the fans there love football, so it is very exciting to have the opportunity to return to the country once again – and for my players to be able to test themselves against some great opposition and in front of some amazing crowds.”

The two matches will represent the first time in almost two decades that the club has visited the country, after facing FC Tokyo in a pre-season match during the summer of 2004.

Over 100,000 fans are expected to attend the two matches this time around – with Toyota Stadium capable of hosting 42,000 fans, and the country’s national stadium boasting a capacity of 68,000.

The National Stadium was also the site of many of the most memorable events of last year’s Olympic Games, including Marcell Jacobs’ gold medal in the 100 metres, Gianmarco Tamberi and Mutaz Barshim’s ‘shared gold’ in the men’s high jump, and both the opening and closing ceremonies.

Roma will be the second overseas football club ever to play at the stadium, after French champions Paris Saint-Germain had the opportunity last season. 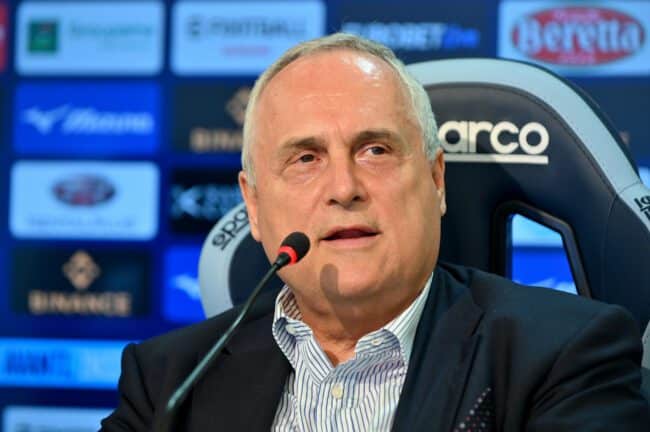 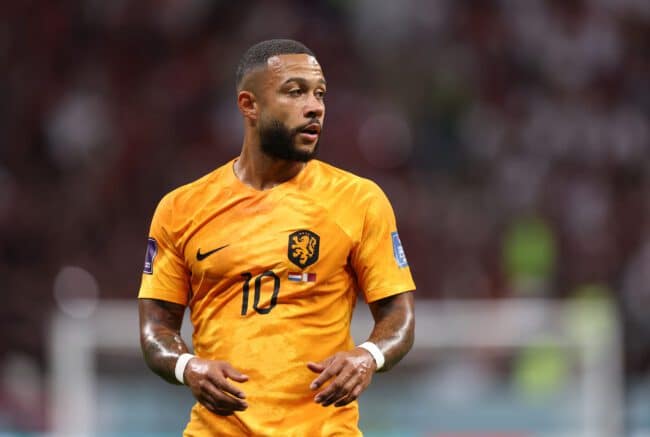 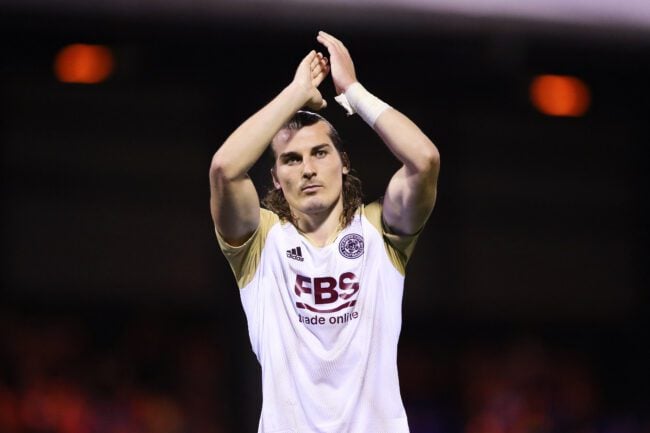