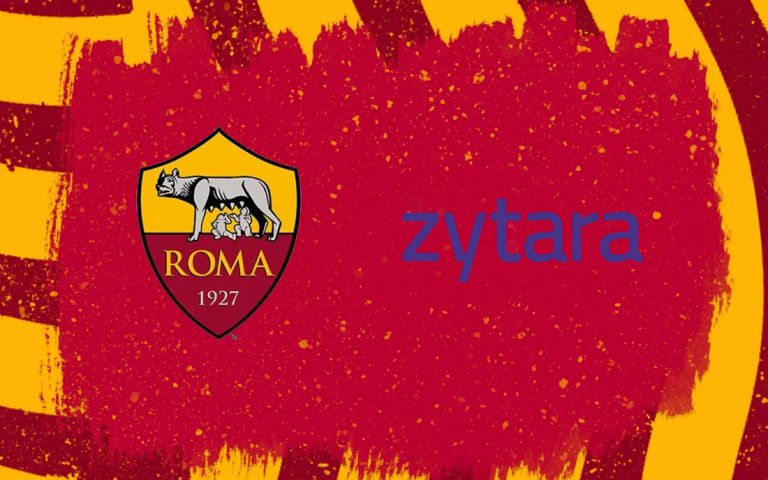 Roma have announced that they’ve agreed to a three-year partnership agreement with Zytara Labs, in collaboration with DigitalBits foundation, who will become the new Main Global Partner of the club.

The agreement, which the club described as a “first of its kind”, is worth a total €36 million, a slight increase from the €11 million sponsorship that was previously in place with Qatar Airways.

The partnership will focus on merging the two worlds of football and blockchain in order to offer increasingly innovative and unique new opportunities to supporters around the world.

“We could not be more excited to have AS Roma officially join the DigitalBits ecosystem,” said Roma CEO Guido Fienga to the club’s website.

“DigitalBits is a blockchain known for its speed, efficiency, and sustainability: traits that mirror the values of our club and will allow us to deepen the engagement with our fans worldwide in numerous ways.”

Al Burgio, the founder of Zytara and the DigitalBits blockchain, also commented on the new partnership with the Giallorossi.

“This historic relationship with AS Roma, one of the most legendary football teams in the world, is transformative, not just for Zytara and DigitalBits, but for the blockchain industry as a whole.”

“AS Roma will be expanding the collective imagination by demonstrating how blockchain technology can be leveraged to elevate the connection between sports teams and their community of fans and other supporters.”

As part of the agreement, the DigitalBits logo will feature on the front of the club’s home, away and alternate shirts for the club’s men’s, women’s and youth teams in all matches.