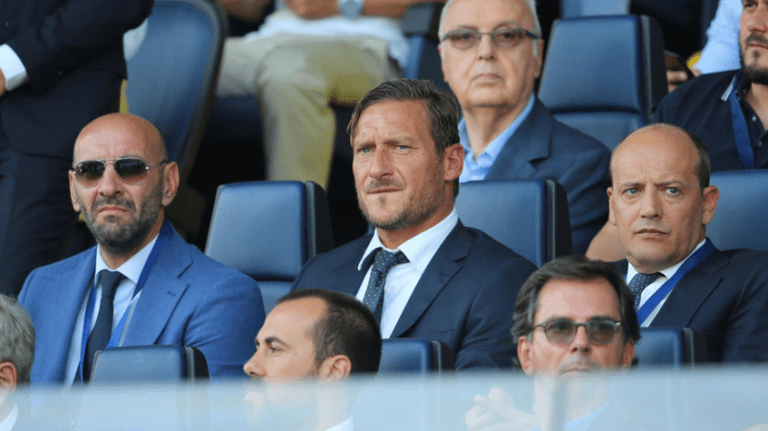 La Repubblica (Pinci): – Champions League in order to put the future in the bank, however, that alone is not enough. After having had to explain to UEFA the reasons for the imposed budget not being respected, the trio of Baldissoni-Gandini-Monchi is working to prevent this from happening again. In the long term, it is essential to lock down Roma’s participation in the Champions League. And Roma, who are currently fifth, is at a crossroads: current affairs offer the Giallorossi a chance to improve their situation tonight against Benevento at the Olimpico, even if there is a full emergency in midfield as only Strootman and Gerson are available with Perotti being forced to play as a trequartista. The next month, on the other hand, the schedule is very tough, there are: Udinese, Shakhtar, Milan, Napoli, Torino and Shakhtar.

There is another priority, too. How will Roma close their budget at the end of the season (the financial year ends 30 June). And the answer is one: monetize assets, which means selling a player. This is the legacy of Dzeko’s “no” to Chelsea, even though at Trigoria they understand that selling the Bosnian would alone not have been enough. Given that the Bosnian would have guaranteed more than €23 million in a ‘plusvalenza’, it now means that Roma need to bring home about €30 million in a plusvalenza. The problem? Not many of Roma’s players would be able to produce a similar plusvalenza: the number one suspect is goalkeeper Alisson, who is liked by Real Madrid and PSG. Alisson cost Roma €7 million and now he is worth almost ten times that. Monchi will, nevertheless, try to do the impossible to keep him. Then there is Nainggolan, who has admirers in China, though, their transfer market is closed in June. Then there is the jewel Pellegrini, who has a buyout clause valid only in July, which varies between €25-€30 million.

However, the management team is working to reduce the gap: earning a Champions League quarterfinals place by eliminating Shakhtar would increase revenue (especially if Juventus were eliminated). Furthermore, before the end of the season, the management team aims to finalise a sponsorship agreement: there are talks with Turkish Airlines and also an Asian electronics brand, but this will not be enough to avoid a new goodbye. Di Francesco hopes it will not be a painful one.