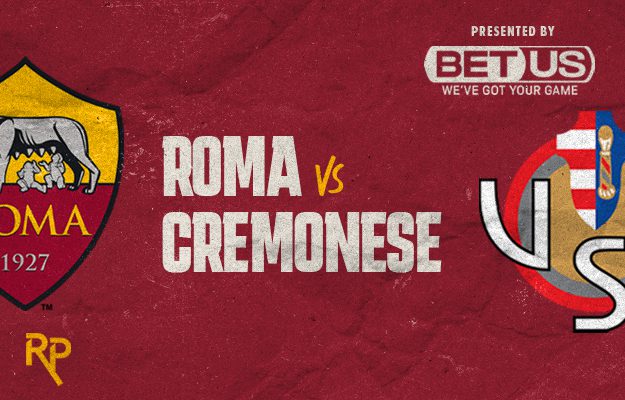 Roma return to the pitch on Monday evening for their first home match of the season as they face Cremonese in round two of Serie A.

It’s expected to be an electric atmosphere within the Stadio Olimpico after the club announced earlier this month that tickets for the fixture had officially sold out—further highlighting the Giallorossi supporters’ enthusiasm for the season.

Cremonese enter the affair on the heels of a heartbreaking defeat to Fiorentina in their opening round fixture. The Grigiorossi fell to Fiorentina 3-2 after a comedic howler from goalkeeper Andrei Radu in the 95th minute.

Despite the agony from the loss, manager Massimiliano Alvini saw plenty of positives from his side against La Viola.

“I’m disappointed with the result but the ideas we showed in our play left me satisfied,” he told DAZN.

“La Cremo is completely new to Serie A and we still lack some knowledge, knowledge that will only come with time.”

“Also, we still have guys that just arrived at the club and lack familiarity with our football but I think we’ll be able to have our say this season. We showed we’re a team that can suffer but also overturn a result and even win.”

Roma on the other hand enjoyed a comfortable victory over Salernitana, winning 1-0 in Campana last weekend.

Although they won by only on goal, the Giallorossi squandered a number of scoring opportunities, hitting the post three times. They ended the match with an xG (expected goals) of nearly 2.98 compared to Salernitana’s 0.48.

As for Monday, though, manager Jose Mourinho will be tasked with balancing his squad as they prepare to enter the first grueling stretch of their season.

The capital club face four matches in 13 days beginning Monday against Cremonese followed by their away clash against the Bianconeri, then host Monza on August 30th before traveling to Friuli to face Udinese.

However, Mourinho is expected to use a similar lineup to what he utilised last Sunday with Bryan Cristante and Lorenzo Pellegrini in midfield with an attacking trio of Paulo Dybala, Nicolo Zaniolo, and Tammy Abraham.

Kick-off is scheduled for 18.30 CET at the Stadio Olimpico in Rome. 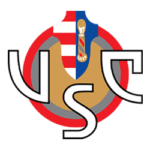