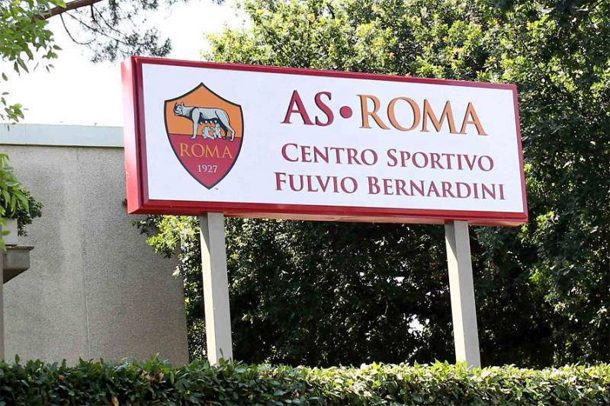 With Italy’s dream of winning Euro 2016 over, attention turns back to Serie A and Roma’s preparation for the 2016-17 season. After convening for the first time Thursday at the club’s training complex in Trigoria, the Roma delegation will move Saturday to the town of Pinzolo in the northern Italian Alps for a week long preseason training camp.

Other highlights include two friendlies in North America, against Liverpool in St. Louis on the first of August and away to the Montreal Impact on the third.

Roma’s preseason will be accelerated with an eye on the UEFA Champions League Play-Off round that will kick off on the 16th of August, where Roma’s participation in the group stage will be at stake after two seasons of having qualified directly.

Corriere dello Sport reports that Roma’s full summer schedule will be as follows:

Saturday 9 July– Transfer to Pinzolo and beginning of training in the Alpine town.

13th of July– Friendly- Pinzolo vs. AS Roma

1st of August– Friendly- AS Roma vs. Liverpool in St. Louis.

3rd of August– Friendly- Montreal Impact vs. AS Roma in Montreal

10th-12th of August– Friendly- Hertha Berlin vs. AS Roma (date to be confirmed)