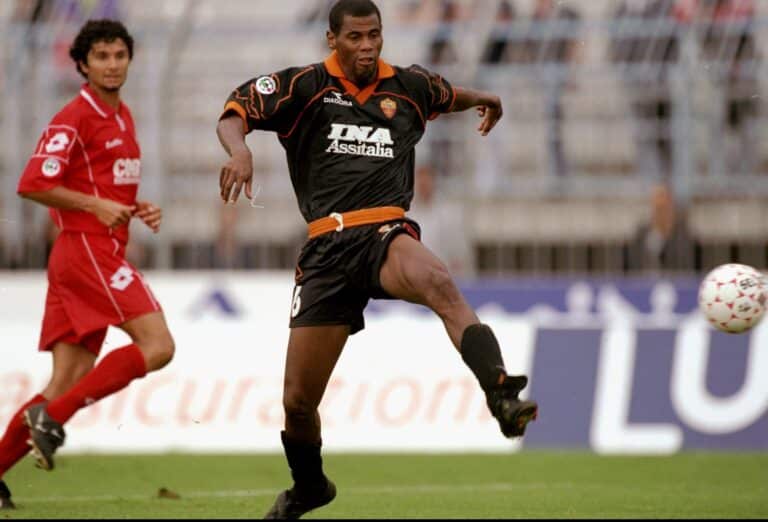 “I think Roma will not give up, they will do everything to win these last two games in the Europa League,” Aldair told the Italian newspaper. “It’s too important, they can’t afford to got into the game against Ludogorets without hopes of qualifying.”

“The problem will then be to face whoever comes down from the Champions League. But after the success in Tirana it would be a shame not to qualify.”

On the loss with Napoli, Aldair said the following, “I was at the Olimpico on Sunday. Against a team as fit as Napoli it was not easy, but Roma did too little to win the game. They ran a lot, but never managed to cause Meret any real problems. They only had one chance in the first half with Zaniolo.”

“Dybala’s absence weighs on the whole team. It is not easy to replace someone like him. There are important games, soon there will be the derby, Roma must try to finish well before the break, and then aim for its goals from January onwards.”

“Smalling? He leads the defense, he is good in anticipation, never loses a duel. He has experience. Sunday’s was just a mistake, which yes, it cost his team three points, but he saved other games and scored several goals.”

“Ibanez and Mancini are also good. Together they form a strong defense,” said the ex-Roma centreback.

“Since the Friedkins arrived, they appointed coach who has brought enthusiasm and won a trophy. Then they signed Dybala.”

“Trigoria has changed a lot. Winning is never easy, it depends on many factors, but they are trying to build a competitive team and want to try to win again. And they don’t sell their best players like before.”