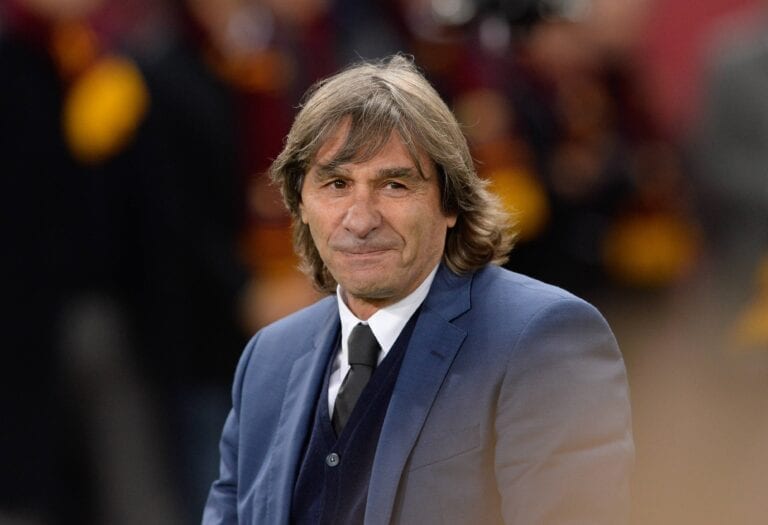 Legendary Roma player Bruno Conti – who now works at the capital club as Youth Coordinator – spoke at length about Jose Mourinho’s impact on the Giallorossi and their younger players, as well as discussed Lorenzo Pellegrini’s growth on and off the pitch as team captain.

“Winning the Conference League was important, and the right reward for this ownership that is doing a great job,” Conti told Corriere dello Sport. “It was fantastic to see so many people rejoicing in this victory.”

“The club had invited former footballers, warehouse workers, gate attendants. An exemplary gesture, seeing up close the happiness of so many people who have worked in the shadows for Roma for so many years was moving.”

“I will never forget that evening. The emotion of Aldair, Rizziettli, Antonello Venditti. And then the happiness of a little boy, who has been following us since Spalletti’s time. We call him the “prince”, he is confined to a wheelchair. The players brought the trophy to him under his stand. A thrilling gesture.”

On Lorenzo Pellegrini embracing the role of the captain: “Lorenzo has grown a lot. This club believes a lot in the youth sector.”

“I remember him as a child, he had an incredible attitude. Sometimes we make hasty judgments, but I’m not wrong about him: he’s become a great captain, he’s a golden boy, he’s improved technically and tactically, he has found continuity.”

“He has a huge family behind him. Him, De Rossi, Florenzi, Aquilani. To break through it takes skill but also intelligence and he has it.”

On Mourinho, “You see him at Trigoria in the early morning – that’s when he watches U16s training sessions.”

“He is an important person for these boys, for them it is like touching the sky with their finger when they seem him following their games.”

“He is a coach who has brought great work ethic to the club. Mourinho is great, I have a good relationship with him, one of mutual esteem and respect. When he leaves Trigoria, on his way out, he always stops to greet the children waiting for him at the gate.”

Finally, Contin concluded, “I envision a great future for Roma. There is a solid ownership which aims to work in concrete ways. There is willingness to do great things together.”