Roma legend Marco Delvecchio: “I didn’t expect Abraham to score as much.” 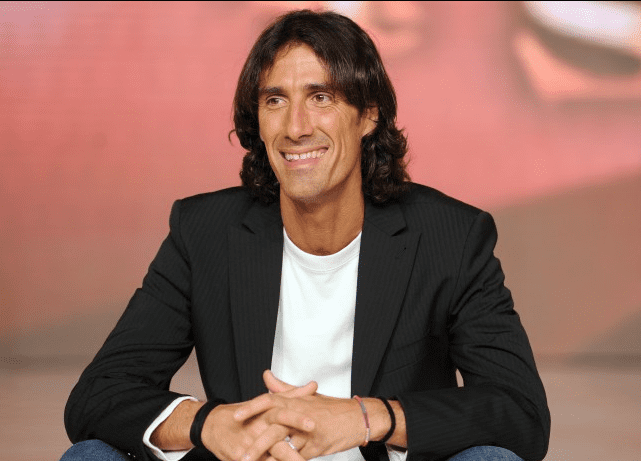 Former Roma player Marco Delvecchio was recently asked to give his opinion on Tammy Abraham’s performance in the derby as well as Mourinho’s work at the capital club.

Delvecchio – who spoke to La Gazzetta dello Sport – famously scored a derby goal in 2001 to push the team toward a historic Scudetto win.

“Abraham’s been brilliant so far,” said the former attacker. “He’s already scored a brace in his second derby and in future years he could become a pivotal player for these kinds of matches.”

“In order to become a go-to player for these games, you must score. It sounds straight-forward, but that’s how it is. It’s not easy: you must remain cool and clinical in front of goal but at the same time let the emotions of the derby overwhelm you.”

“In turn, your accomplishments will not fade with time. I’m still reminded of my goals in the derby despite the fact the last one I scored twenty years ago.”

He continued to praise Abraham, “I like him a lot. He’s really strong and can still grow a lot. He’s got incredible margins for development.”

“I didn’t expect him to score as much in his first year. It’s a nice surprise because it’s not easy for a player who comes from a different footballing reality, even on a tactical level, to adapt quickly. Instead, he’s been phenomenal and is putting up incredible numbers. And the season hasn’t ended yet.”

On Mourinho, Delvecchio said, “I hope that the comparisons with Capello also propel Roma to follow a similar path, because Capello won a Scudetto after two years. Charismatic and important coaches like those two always have something in common.”

“But, I think Mourinho must be given time because even Cappello didn’t win immediately over here.”