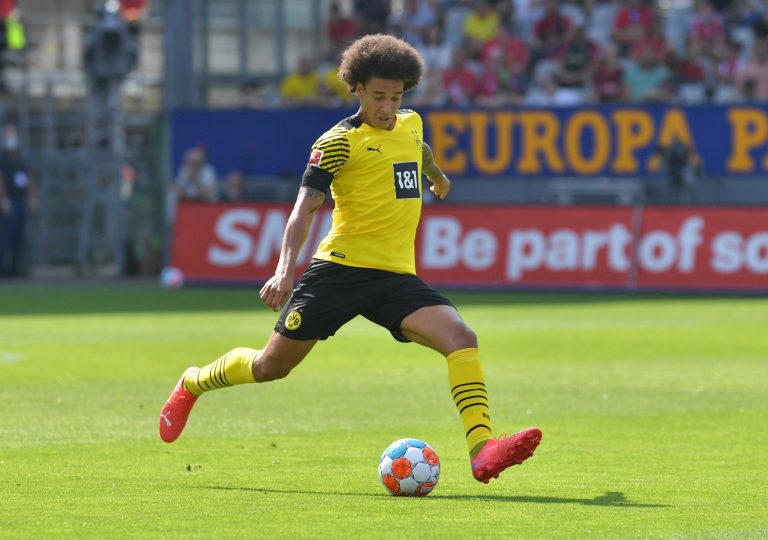 Roma are pushing to acquire a defensive midfielder before next Tuesday’s transfer deadline day.

After a busy summer that has resulted in the purchases of Rui Patricio, Matias Viña, Eldor Shomurodov, and Tammy Abraham, José Mourinho is eager for one last reinforcement.

The 58 year-old is pressing compatriot Tiago Pinto, the club’s General Director, to complete one final acquisition: a defensive-minded midfielder to pair with Jordan Veretout.

As a result, the Giallorossi are examining other options, including Borussia Dortmund’s Axel Witsel.

According to Il Messaggero, Pinto made an inquiry for the Belgian midfielder yesterday during his trip to Milano. Witsel’s contract with the Germans expires next June and there are few signs that he will renew, leaving open the possibility of a departure this summer.

The biggest hurdle to reaching any agreement for the 32 year-old is primarily due his huge wages, worth €7 million (net) per season.

Roma could take advantage of the ‘Growth Decree’, which would cut the financial burden in nearly in half, but it still represents an important financial commitment to a player that will turn 33 in January.

Furthermore, Juventus have also expressed interest in Witsel’s services, especially if they manage to sell Weston McKennie for a large profit. 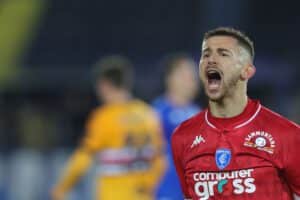 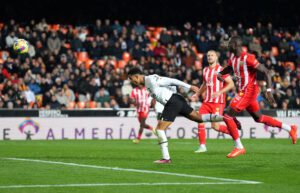 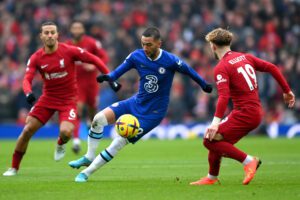 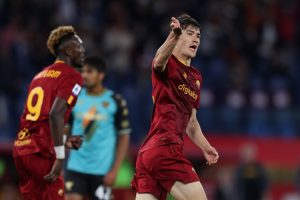 Eldor Shomurodov to decide between Cremonese, Torino and Spezia