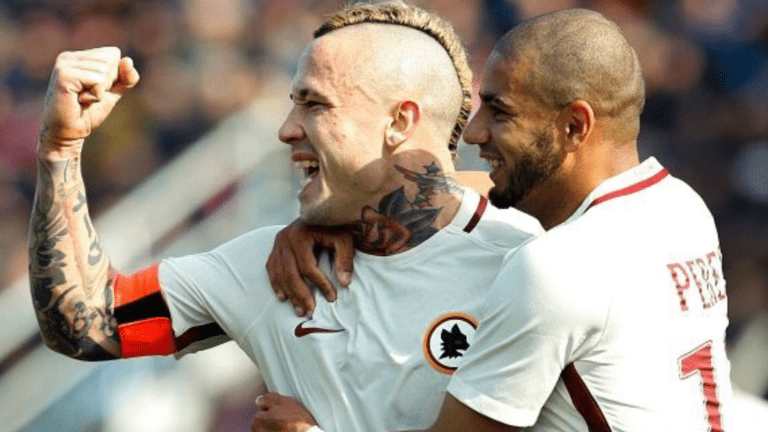 Sunday afternoon at Crotone had all of the makings of a typical “trap” match for Roma. An odd kick-off time (someone inform the Lega that starting a math at 12.30 CET is madness). A match against a poor opponent coming right before a huge European clash.

Yes, today had all of the factors in which you’d expect “typical” Roma to show-up and drop points against an opponent who already has one foot in Serie B. That, however, was not the case today.

With arguably one of their most crisp performances of the new year, Roma sent a warning signal to their mid-week Europa League opponents, Villarreal, with their dominant performance over Crotone.

While the 2-0 score line may not suggest it, this way one of the Giallorossi’s most imposing performances of the season.

From beginning to end, Roma put their stamp on the match and controlled nearly the entire pace and progression of the math. Desire an early first half penalty miss by Edin Dzeko, something you’d expect to affect the Giallorossi, Spalletti’s men were concise throughout the match and were led by none other than Radja Nainggolan.

After his controversy late in week where he hit out against Juve, the Belgian put in a trademark performance over Crotone. He was all over the pitch, recovering balls, dictating the play, and yes…scoring.

Nainggolan has made it clear with his play throughout the season: this is his team. Roma go as Radja Nainggolan goes. The ex-Cagliari man bagged his 9th goal in all competitions and seems to be “reborn” after being put in a more advanced role by Luciano Spalletti.

It’s now clearer more than ever that not only is Nainggolan the best player for Roma, but he might just be one of the best midfielders in Europe. The Belgian has undoubtedly been the Giallorossi’s most important piece this season and if they have aspirations of winning a trophy, then they will have to continue to rely heavily on Nainggolan. Because currently…he’s head and shoulders above everyone else.