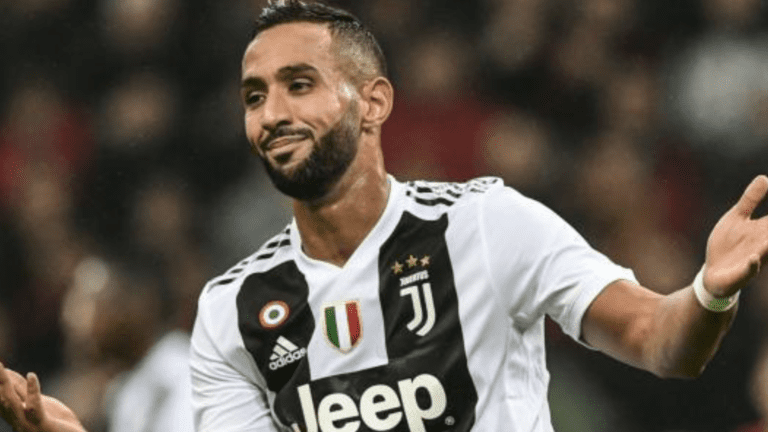 Portuguese journalist Claudia Garcia has reported that ex-Roma, Bayern and Juve defender Medhi Benatia, who is currently at Al-Duhail, has received inquiries to return to Europe and amongst those names interested is the Giallorossi. Benatia, who left the club on poor terms, has never hid his affection for Roma even after his departure for Bayern and is now pondering a departure from his Qatar-based club after having joined this past January. 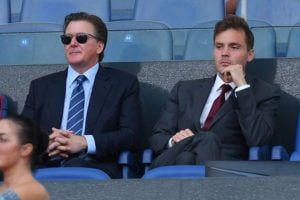 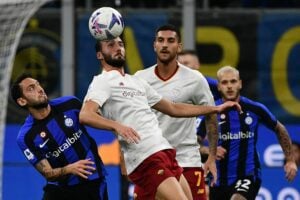 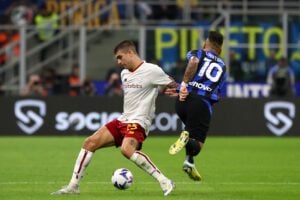