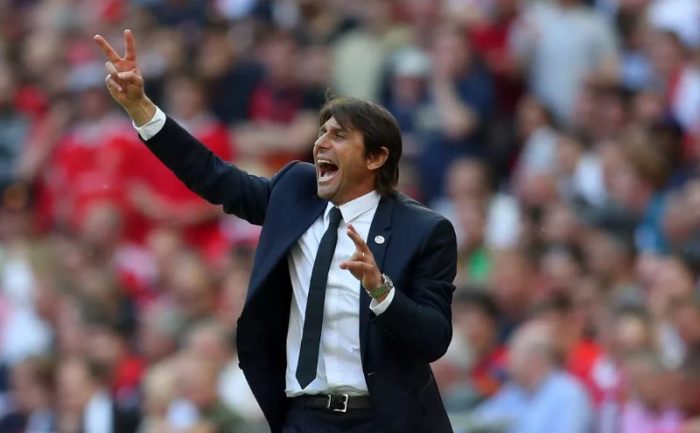 RomaPress – It’s been a month filled with rumors and speculation, however, no concrete decisions have been made. We’re discussing, of course, the sporting director and manager search of Roma. President James Pallotta was hoping to have the situation resolved in April, especially given that both Eusebio Di Francesco and Ramon Monchi left the club in the first week of March, but this won’t be the case. The new goal, though, is to have clarity within the next two weeks so that there is enough time to prepare for an important summer, regardless if the Giallorossi do or do not qualify for the Champions League.

At the moment, Torino’s Gianluca Petrachi is the most likely name to become the new sporting director of Roma. The Giallorossi hierarchy have all given the “green light” for the arrival of the 50 year old, including trusted advisor of Franco Baldini — whose first choice, Luis Campos, pulled out of the running in recent days. The mystery surrounding the situation, though, has less to do with Petrachi’s potential arrival and more with what the situation would hold for current sporting director Ricky Massara as well as Francesco Totti and Federico Balzaretti. It is very unlikely that Massara will remain at Roma if Petrachi arrives, as he would likely rejoin with his mentor Walter Sabatini at another club such as Bologna. The potential roles of Totti and Balzaretti would also have to be redefined because Petrachi would be bringing in some of his most trusted advisers.

As for the managerial search, Roma prefer to first clarify the new structure of their sporting hierarchy — but this hasn’t stopped them from pursuing Antonio Conte. It’s true that Roma are doing everything to try and convince the ex-Chelsea boss to come to Trigoria. There have been several meetings with the Lecce-born  manager, but he has yet to make a definitive decision. The Giallorossi are worried that the longer the situation stretches, the less chance they have of ultimately bringing Conte to the club. PSG, Manchester United and Juve are all seen as potential threats but Roma, at the moment, are the only ones on that list with a vacancy, which is why they are working diligently to try and woo Conte. Roma do hope, though, that Petrachi, who is also from Lecce and attended the same high school as Conte, will be able to convince his good friend to accept the offer and join him in Rome. Pallotta is remaining calm and chose not to speak when contacted by RomaPress to discuss the situation. The club remain confident that even if Conte decides not to join, they will be able to sign a top manager, such as Maurizio Sarri, who could leave Chelsea this summer.