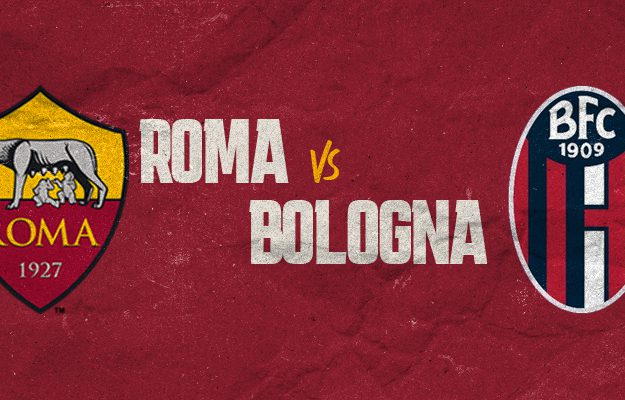 With the World Cup in the rearview mirror, Serie A is back after nearly two months off.

Roma return to action on Wednesday afternoon versus Bologna when they'll be welcomed back to a sold-out Stadio Olimpico.

The Giallorossi host Thiago Motta's men to kick-off the new year in what will be an absolutely crucial month for Jose Mourinho's side.

With six matches over the next three and a half weeks, January could be make or break for Roma's ambitions for a top four league finish.

Over the coming weeks, they face Milan, Fiorentina, and Napoli in what will undoubtedly be their most crucial stretch of fixtures so far this season.

As he has all season, Mourinho will be forced to deal with the absence of veteran midfielder Gini Wijnaldum, who's still working his way back from a broken leg.

On the other side, Bologna will be without key pieces Musa Barrow, fullback Lorenzo De Silvestri, midfielder Joshua Zirkzee and defender Kevin Bonifazi.

Even though they'll be shorthanded, emotions will understandably be running high for the away side following the passing of former manager Sinisa Mihajlovic during the break.

The former Fiorentina, Milan, and Torino boss lost his multi-year battle with cancer in mid-December less than four months after he was sacked by the Rossoblu in September.

"It's not easy getting past the pain," Thiago Motta told reporters on Monday.

"We tried to go through the experience and emotions as a group but it's not simple especially for the guys that spent so much time with him over the years."

“Sinisa deserves all the praise and tributes he received, for he was a wonderful person.”

Kick-off is scheduled for 16.30 CET at the Stadio Olimpico in Rome.