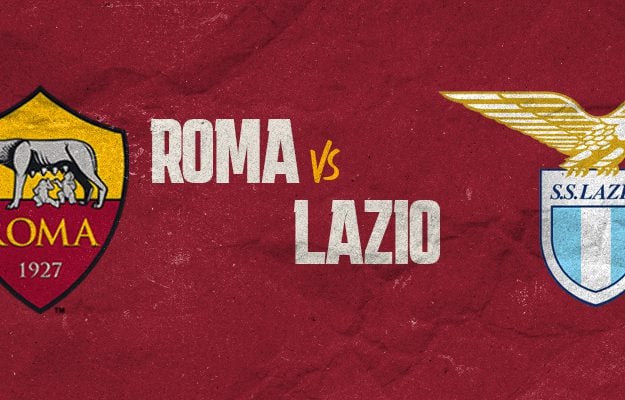 Jose Mourinho's men face-off against Maurizio Sarri's side on Sunday evening in the latest installment of the Derby della Capitale.

The stakes are incredibly high given the two clubs are separated by only one point in the Serie A table, sitting fourth and fifth, respectively.

Both Mourinho and Sarri will be forced to deal with several key absences, including each of their top scorers.

Meanwhile, Lazio will be without arguably their two best players in the form of top scorer Ciro Immobile and midfielder Sergej Milinkovic-Savic.

The striker is still nursing a left hamstring strain while the Serbian is suspended due to yellow card accumulation.

Kick-off is scheduled for 18.00 CET at the Stadio Olimpico in Rome.