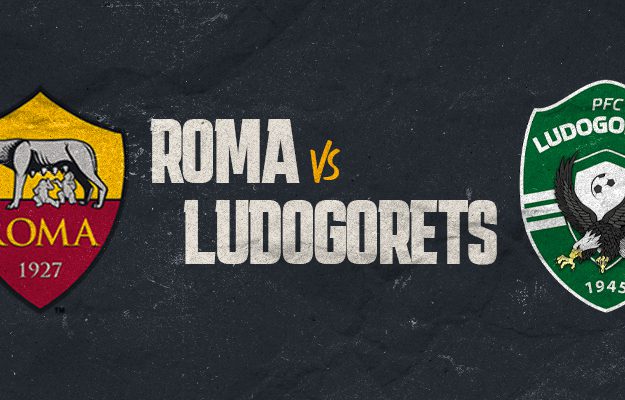 Qualification to the Europa League knockout stages is on the line tonight when Roma host Ludogorets at the Stadio Olimpico.

The two teams enter the affair level on 7 points but Jose Mourinho's men have to beat the Bulgarian side in the Italian capital to claim runners-up in Group C and secure a place in the next round.

However, the hosts will be forced to win without several of their key pieces. The Giallorossi will be without injured trio Paulo Dybala, Georginio Wijnaldum, and Leonardo Spinazzola.

In addition, first choice defender Gianluca Mancini is suspended and is expected to be replaced by Marash Kumbulla.

“If we don’t win tomorrow then we will go to the Conference League. But we want to go into the next round of the Europa League. And, if we think like that, then only one result is good enough for us: a win," stated Jose Mourinho during yesterday's pre-match press conference.

“It’s a difficult game, because there is that pressure on it, but it’s there for the opposition as well – who beat us last time and did so in a match that we took seriously, changing only the goalkeeper from among our starters."

“But the stadium will be sold-out once again and if we can recreate the atmosphere of a knockout game, like we did last season against Leicester and Bodo and Vitesse, then with that atmosphere, and with the desire our players have to continue in this competition, then we can do it."

Despite the packed injury list, the Giallorossi received positive news yesterday after UEFA accepted the club's appeal of Nicolo Zaniolo's three-match suspension, reducing it to two.

As a result, the Italian will be available for the game and is expected to join Lorenzo Pellegrini and Tammy Abraham in attack.

“As for Zaniolo, justice has been served a bit because he was originally banned for three matches for an offence that, in my opinion, deserved at most a one-match ban," the Special One added.

"UEFA accepted our appeal and that’s important for us: both for the sense of fairness and because it will help us with our attempts to win."