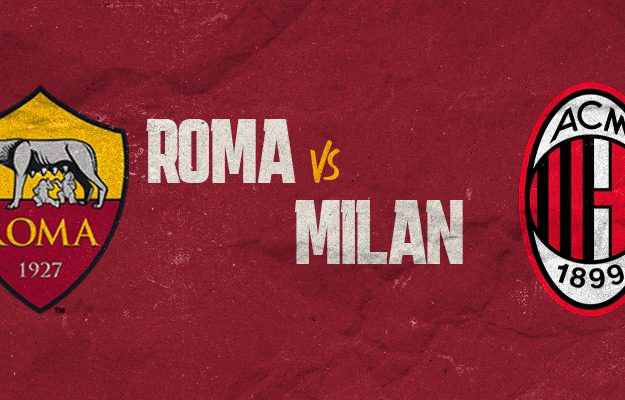 Roma face their toughest test of the new year on Sunday evening when they travel away to face Milan at the San Siro.

The two sides face-off in Milano after both enjoyed a winning return to the pitch midweek, the Rossoneri narrowly defeating Salernitana 2-1 while the Giallorossi enjoyed a 1-0 victory over Bologna.

The fixture will undoubtedly be a huge test for Jose Mourinho's side as Milan have won all but 1 of their home league fixtures this season. The last time Stefano Pioli's men dropped points at San Siro was nearly four months ago when they lost to 2-1 to Napoli in mid-September.

However, Mourinho’s team have been excellent on their travels so far this term and Roma are unbeaten in their last five games on the road in the league, winning 4 and drawing 1.

Meanwhile, Roma will be without Gini Wijnaldum and Rick Karsdorp, who has been frozen out of the squad after his row with Jose Mourinho.

Kick-off is scheduled for 20.45 CET at the San Siro in Milano.