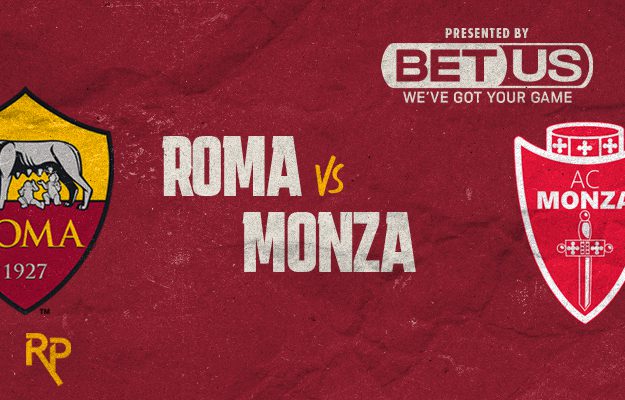 Roma are back on the pitch this evening and host Monza in the Italian capital for round four of Serie A.

The two sides enter the affair at the Stadio Olimpico in completely opposite form. The Giallorossi earned a well deserved 1-1 draw in Torino against Scudetto contenders Juventus on Saturday evening.

Meanwhile, Monza are still in search of their first points of the season, losers of their first three league fixtures and sitting bottom of the league table.

The newly promoted side garnered attention throughout the summer thanks to several big transfer splashes such as the acquisitions of Stefano Sensi, Matteo Pessina, Alessio Cragno, and Andrea Petagna.

However, despite their busy transfer window, manager Giovanni Stroppa finds himself near the top of most sportsbooks, including BetUS, with the highest odds to be the first manager sacked this season in Serie A.

“It will be very difficult. Roma is a team that among other things is used to playing twice a week. I don’t know if there will be any changes in their line-up, but we have to expect everything,” explained Stroppa during his pre-match press conference.

“Though, I will say that we certainly deserve to have more points at this time. Nonetheless, we know a tough stretch of games awaits us.”

“Roma are the strongest team when it comes to set pieces, they attack the goal well: we will see what happens, but we have worked hard leading up to this match.”

Roma boss Jose Mourinho is expected to make a few changes to the team that earned a point against the Bianconeri.

Leonardo Spinazzola, Rick Karsdorp, and Roger Ibanez are expected to be given a rest and replaced by Zeki Celik, Nicola Zalewski, and Marash Kumbulla.

In midfield, Nemanja Matić and Bryan Cristante are expected to paired together with Tammy Abraham, Paulo Dybala, and Lorenzo Pellegrini leading the attack.

Kick-off is scheduled for 20.45 CET at the Stadio Olimpico in Rome. 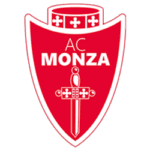