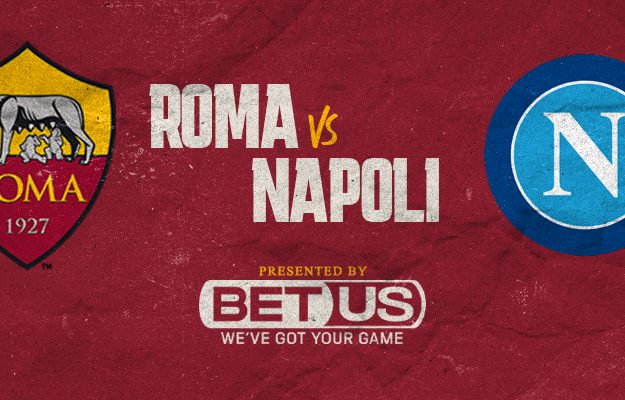 Roma feature in Serie A's Round 11 headlining fixture as they host Napoli in the latest installment of the Derby del Sole.

Jose Mourinho's men face-off against the league leaders at the Stadio Olimpico on Sunday evening with a chance to extend their league winning streak to four.

Opposite the capital club, the Partenopei have a chance to push their season-long unbeaten run to 15 games in all competitions. Luciano Spalletti's side enter the clash on a 10-match winning streak and have been one of the most impressive sides in Europe so far this season.

Meanwhile, the Giallorossi are still without top scorer Paulo Dybala after the Argentine strained his hamstring two weeks ago against Lecce. Though, there is some good news on the injury front for Jose Mourinho.

Dutch right back Rick Karsdorp has returned to the fold following his month-long absence due to a meniscus tear.

The 27 year-old returned to training last week and is expected to be restored to the Special One's starting formation.

As for Napoli there are a few question marks surrounding their starting formation. Key midfielder André-Frank Zambo Anguissa's status is unknown after he tweaked his hamstring last week during the team's win against Ajax.

There's also doubt about whether or not striker Victor Osimhen will be rested on Sunday. Giacomo Raspadori is the favorite to replace him should Luciano Spalletti opt to start the Nigerian from the bench.

Kick-off is slated for 20.45 CET at the Stadio Olimpico in Rome.