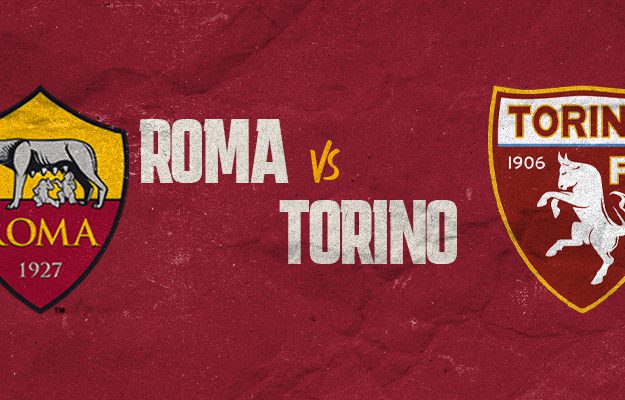 Roma cap-off their rollercoaster 2022 on Sunday when they host Torino at the Stadio Olimpico on Sunday afternoon when the two sides square off in the Italian capital.

The capital club hope to end the year on a positive given they enter winless in their previous two league games. Though, the team was given a huge morale boost ahead of kick-off as they're expected to welcome back top scorer Paulo Dybala.

After missing the past month of action due to a quadriceps injury, La Joya made his full return to training Saturday evening. Barring any last minute setbacks, manager Jose Mourinho is tipped to throw the former Juve man straight into his start lineup, partnering Tammy Abraham in attack.

As for their opponents, Torino enter the clash on the heels of a midweek victory against Sampdoria.

The Granata enter the fixture in good form, winners of 3 of their previous 4 including victories over Udinese and Milan.

"Roma have played some good games this season, they dominated the derby but are not getting the results they want,” Toro manager Ivan Juric told reporters during his pre-match press conference.

“We’re bound to meet a Roma team that is extremely motivated with great players and a tough environment to play in like the Olimpico.”