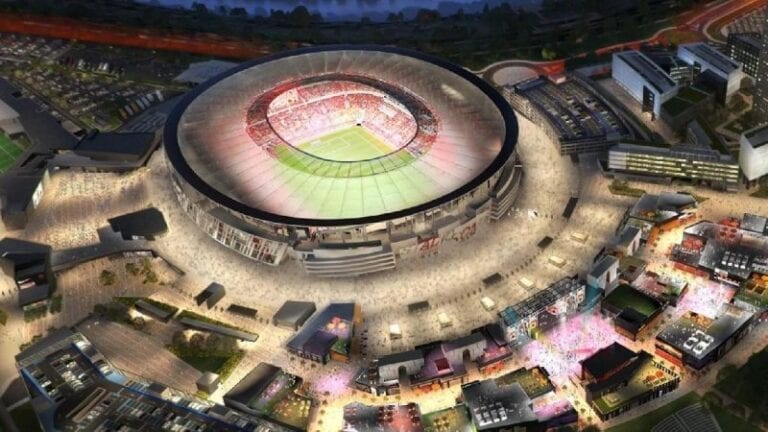 After several years of delays and bureaucratic red tape, Roma’s Board of Directors made a major decision today regarding the Stadio della Roma.

Following their meeting today, the club’s Board announced that the current proposed project, which includes the stadium and surrounding living and office space, will be scrapped.

“Roma’s Board of Directors met today and based on the examinations done by financial and legal advisors, the current project in the Tor di Valle area is impossible to execute,” they stated.

“The Board also notes that the pandemic has radically changed the international economic scenario, including the current financial prospects related to the current stadium project.”

“The Board took this decision in the best interest of the club and we communicated our decision today to the administration of Rome. The club, though, confirms its intentions to strengthen the dialogue with the city’s administration, the region of Lazio, and the various institutions to create a green, sustainable and integrated stadium.”

They concluded, “We hope to constructively discuss all possible scenarios, including Tor di Valle, and evaluate all possible initiatives to protect the interest of the club, its shareholders, and the supporters.”

They announcement is a strong signal to Virginia Raggi, the mayor of Rome, and her administration — who have stood in the way of the stadium’s construction due to multiple bureaucratic delays. 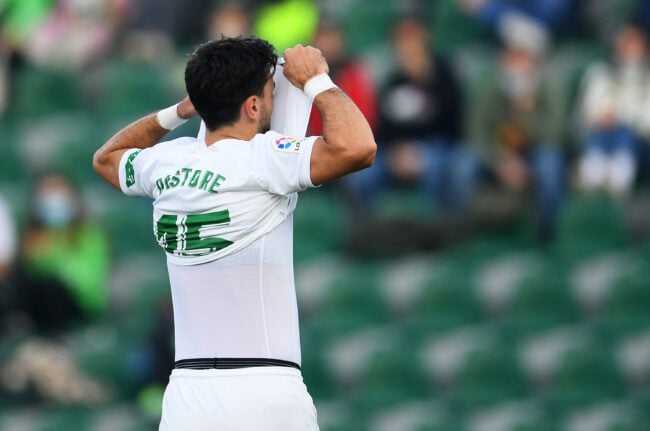 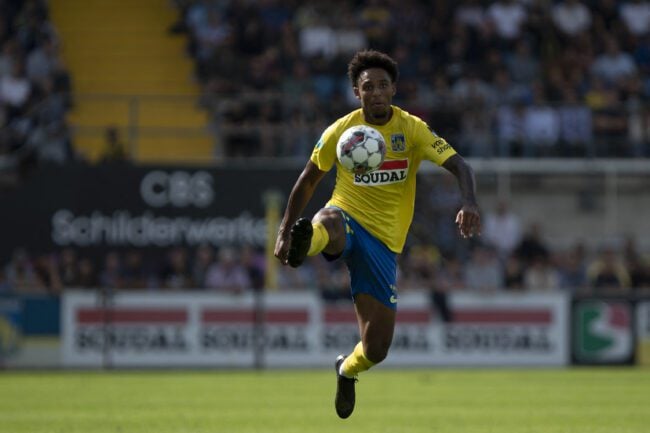 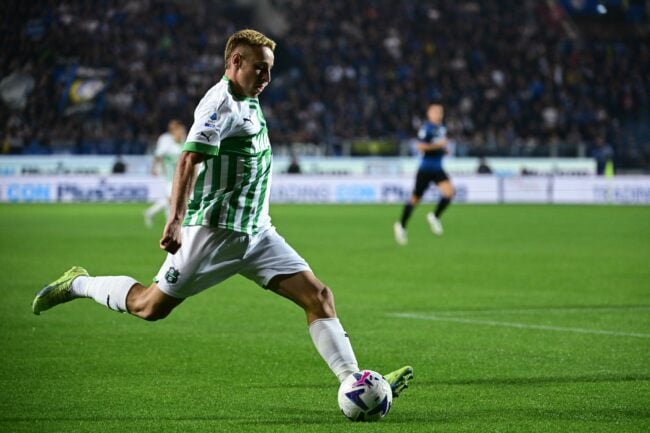