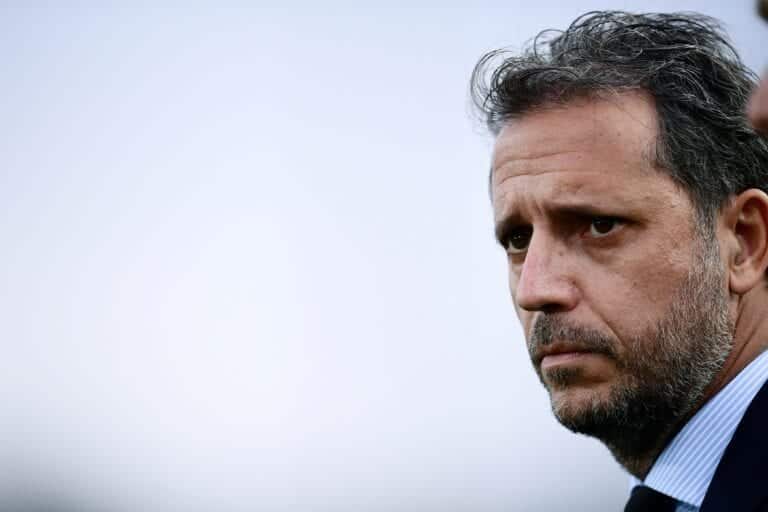 RomaPress – The transfer market has shut, but Roma are still looking to bring in an important name over the coming weeks: a new Sporting Director.

The Giallorossi have formally been without a Sporting Director since June, when the club sacked Gianluca Petrachi for cause following an outburst he had with former President James Pallotta.

Upon their official arrival on 17th August, Dan and Ryan Friedkin opted not to immediately appoint someone to the vacant role as they entrusted Roma CEO Guido Fienga and fellow executive Morgan De Sanctis to oversee their summer transfer market campaign.

Now that Dan and Ryan Friedkin have been approved by the club’s shareholders as the new President and Vice President of Roma, their objective of rebuilding the internal structure of the Giallorossi is already well underway.

The father-son duo along with Roma CEO Guido Fienga and Marc Watts, the President of The Friedkin Group, have already identified and met with several candidates for the role of Sporting Director — a list that includes: Ralf Rangnick, Fabio Paratici, and Luis Campos.

The German Rangnick has been a name that has intrigued Friedkin due to his ability to identify young talent and construct competitive teams — however, he has already made it clear to the group that he would only arrive if given a significant level of authority and autonomy when it comes to the transfer market and roster construction.

Juventus director Fabio Paratici is the candidate that, to date, Friedkin has considered their top option. Paratici has a very close relationship with Guido Fienga, who has been recommending the 48 year-old to the Friedkin’s ever since their arrival, and has already expressed interest in the Roma project during informal discussions.

The group believe that they can entice Paratici with not only an improved financial package, but the ability to construct a project from the ground-up in his vision.

Meanwhile, Ryan Friedkin also had conversations with Lille transfer guru Luis Campos. The Portuguese director was intrigued by the Giallorossi project, however, sources at Roma indicate that the 56 year-old is unlikely to arrive.

Friedkin wants to have a name in officially announced in the coming weeks ahead of the January transfer market.