Salernitana’s Walter Sabatini fuming at refereeing after loss to Roma 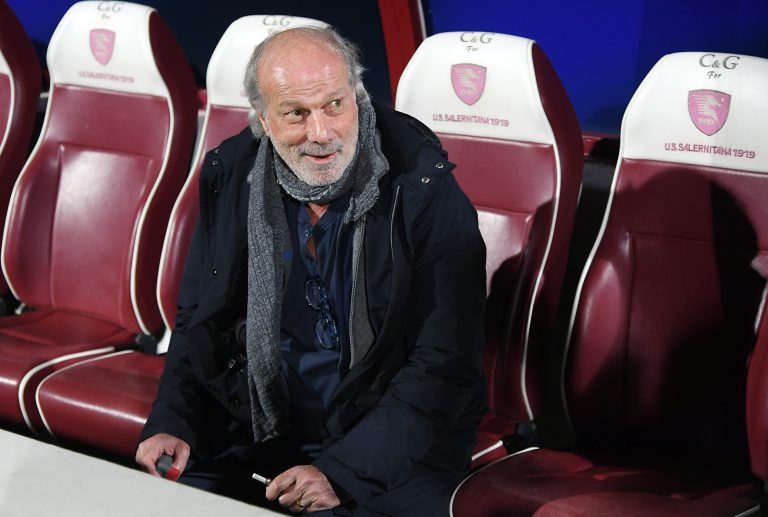 Former Roma and current Salernitana sporting director Walter Sabatini was furious with the refereeing display after his team were defeated 2-1 at the Stadio Olimpico.

The Giallorossi scored two goals in the final ten minutes to avoid complete their comeback and secure a victory over Davide Nicola’s side.

However, Sabatini maintains Volpi and his assistants were influenced by the angry reactions from Roma boss José Mourinho, causing them to overturn some of their initial decisions.

“With all due respect for Roma and the result, I saw some pretty vile things tonight from a footballing and sporting point of view,” a visibly livid Sabatini told DAZN.

“Obviously Mourinho will say he doesn’t know who I am and that I haven’t won titles, which is true, but I don’t give a s**t. Some of the things that happen on the pitch when you’re playing in Rome are unacceptable.”

He continued, “For instance, why is it the entire bench gets up and comes on to the pitch for every single refereeing decision? Even when near the touch-line the entire bench needs to get up?”

“What do you expect referees with bland personalities to do? They reverse the fouls. Then they didn’t even want to take a look at the penalty on Djuric. I know we’re Salernitana and we have to lose but I’d prefer it’d be done in another way.”

Sabatini continued to rant, “I apologise to Mourinho for bringing him up. He’s a demigod and I know what I am, I’m a lot of things but I’ll never reach his level. I know I’ve never won s**t but I’m still a serious person.”

“I love my team and I’d love for them to be able to play and avoid relegation. Everyone is entitled to fair treatment. I’m very p****d off right now so I’m sorry if you need to cut me off but I can’t find a different vocabulary.”

“There was a clear penalty that wasn’t awarded to us. I don’t care what anyone else has to say. I can’t accept it.”