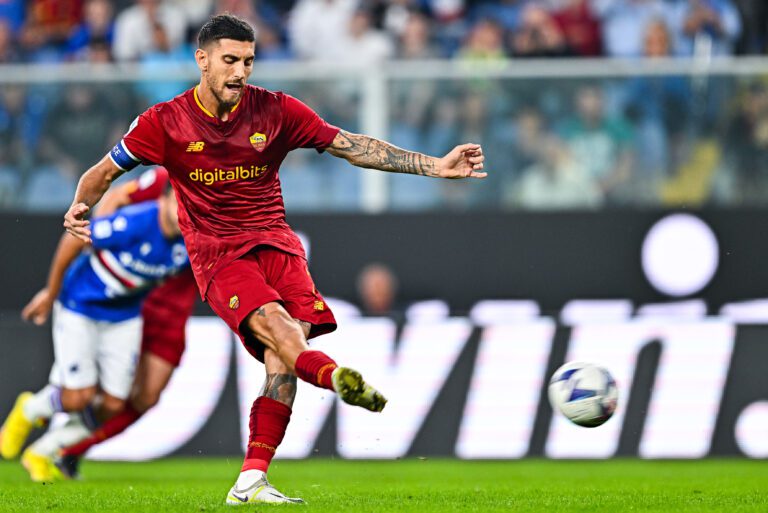 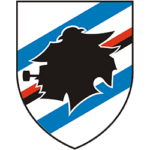 Roma did just enough to earn their third league victory in a row this evening, defeating Sampdoria 1-0 at the Stadio Luigi Ferraris.

Lorenzo Pellegrini's early first half penalty was all the Giallorossi needed to secure all three points and subsequently leapfrog Lazio and Udinese in the Serie A table, taking them to fourth place.

Facing their second consecutive match without top scorer Paulo Dybala, Roma managed to create plenty of goalscoring opportunities but failed to find the back of the net. The capital club created 5 big chances in the affair but they missed 4 of them.

As for hosts Sampdoria, they were once again plagued by their season-long scoring struggles throughout the 90 minutes.

Although they enjoyed the bulk of possession, the Blucerchiati ended the game with only 1 shot on goal.

In search of a spark, manager Dejan Stankovic altered his formation at half time and brought on an extra attacker in the form of Ignacio Pussetto.

However, his changes didn't bear any fruit. Samp were left frustrated by Roma who were incredibly compact in the final half hour.

The defeat keeps Sampdoria at the bottom of Serie A, four points outside the relegation zone.