Sassuolo boss Dionisi: “Roma are clearly stronger than us.” 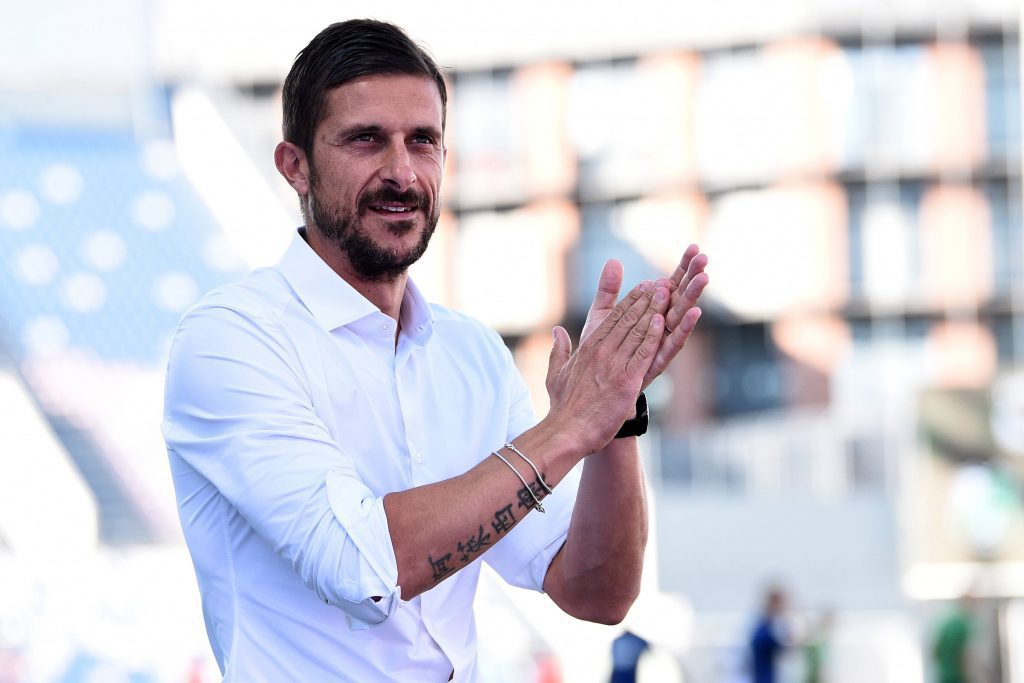 The former Empoli coach addressed the absences of Raspadori and Scamacca – both out due to suspension.

“Scamacca and Raspadori are missing, we can’t do anything about it. They were warned and won’t be there.”

“We’ll have to face Roma without them but someone else will take their place. We will have to play even regardless of absences and they will not be the only two absences but we have to get used to it.”

“Roma are clearly stronger than us and better equipped, they have different objectives, but we can still go out there and compete.”

“Romagna and Obiang are injured, as well as Djuricic and Toljan.”

“We’ll have to evaluate Ayhan today, yesterday he didn’t do anything but we’ll evaluate him today, I think he can still feature in the game.”

“In a way, we want revenge for the way we lost the first match at the Olimpico,” said Dionisi when asked about Roma’s late minute 2-1 win in the first leg.

“At the Olimpico we had played well, it would have been fairer if we’d gotten a draw, we conceded a goal when we lost focus.”

“The teams have changed, in the first leg there were Djuricic and Boga who are not there tomorrow. There will be other players who want to redeem that defeat.”

“Roma were confident, today we find them stronger and we hope to be more confident.”