Seattle vs. Pumas: Who will win CCL? 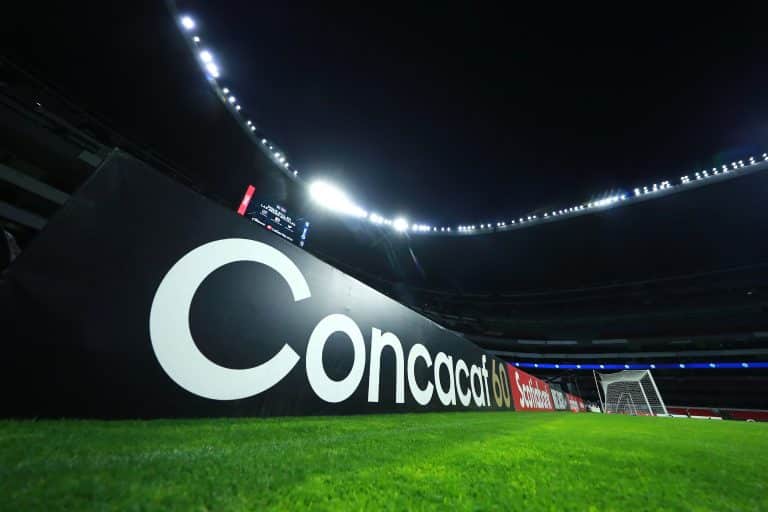 It takes a lot of strength and luck, as well, to survive CONCACAF Champions League (CCL) single-elimination knockout system. It’s rather intense, but it’s all worth it in the end. Winning this championship leads to the quarter-finals of the FIFA World Cup.

CONCACAF is one of the six FIFA football associations’ governing bodies, representing North and Central America and Caribbean teams. This organization is so much more than just a CCL championship coordinator. Among others, they also take care of national teams’ competitions, World Cup, and Women’s World Cup tournaments.

2022 Scotiabank CCL is the 57th overall edition and 14th tournament after the rebranding and new competing concept introduction. This year seven soccer associations are participating with 16 teams in total, ten teams from three US divisions, five teams from Central America, and one team from Caribbean Zone. Although holding three consecutive and five in total league titles, last year’s winner CF Monterrey from Mexico didn’t qualify and therefore won’t be able to defend the title this year.

Who is playing in the CCL final?

After the 2022 CCL draw held on December 15, 2021, it was decided that all matches will be played from March 15 till the final on May 5, 2022. The final’s first leg host Club Universidad Nacional (UNAM) AC, also known as Pumas, is a professional soccer club from Mexico, They already won three CCL titles in the 80s’. Their opponent, Seattle Sounders FC entered the final as the highest-ranked US team in Division I. This is their first opportunity to win the Gold Cup in the CCL final.

The first leg of the final is scheduled for April 27, at the Olímpico Universitario stadium in Mexico City, while the second leg will be played on May 4, at Seattle’s Lumen Field.

The 2022 CONCACAF tournament was a nerve-racking experience on more than one occasion. However, the semi-finals were a whole new level of excitement. The second leg between New York City FC and Seattle Sounders was played on April 13 at the Red Bull Arena. Although the score was a 1-1 draw, Seattle wrapped the first leg with 3-1 and in the end became the second 2022 CCL finalist with 4-2 won on aggregate.

UNAM played against the Cruz Azul, another team based in Mexico City, and won the first leg 2-1, thanks to Juan Dinenno who scored both goals. In the second game, teams missed many opportunities to bury the ball in the opponent’s net. Finally, UNAM advanced 2-1 on aggregate and entered the 2022 CCL final, for the first time since 2005.

Since April 27 is a little more than a week away, it seems too early to bet on certain odds. However, for true CCL fans, ten days is probably too long to wait. Thankfully, Major League Soccer season is still in second gear which means that Betway MLS Odds and sportsbooks are full of soccer-related content. Also, this is a perfect time to check out predictions and experts’ opinions on the 2022 CCL final.

There is no doubt that both teams are equally inspired to win. Seattle Sounders would like to use this opportunity to create new history and bring the CCL cup home for the first time. The head coach Brian Schmeltzer fully supports the team’s competitive culture. Also, most experts agree that Sounders are ready, committed, and determined to give everything.

UNAM is known for their surprise comebacks in the game when least expected. The team’s center back Arturo Ortiz has a red card and won’t be able to play in the first leg of the final. Nevertheless, they are still more than capable of winning. There is a good reason why they were named Pumas after all. 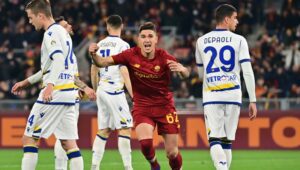 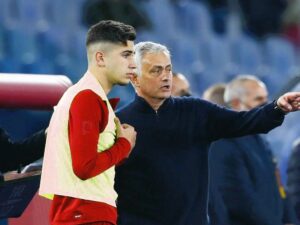