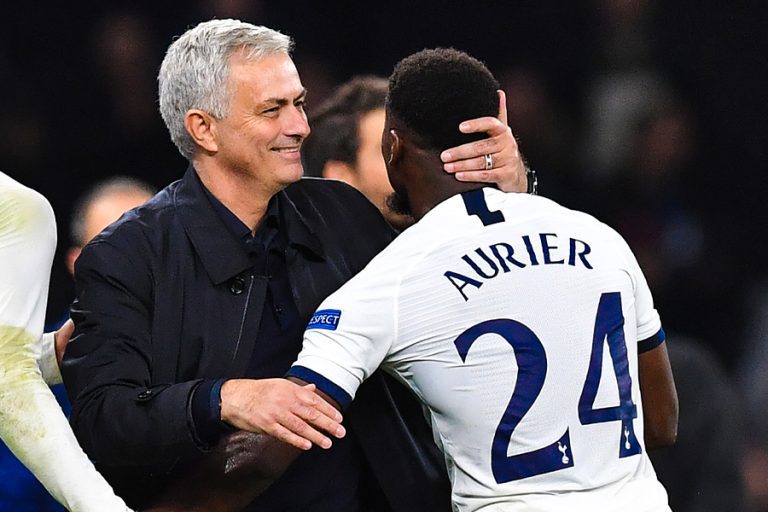 Villarreal fullback Serge Aurier opened up about his time at Tottenham Hotspurs and his relationship with former manager and current Roma boss José Mourinho.

The Ivorian lauded the Portuguese technician’s honesty and open dialogue he has with his players. However, he was very critical of Mourinho’s former assistant at both Spurs and Roma, João Sacramento.

Sacramento left the Italian capital in January following whispers that he had a rocky relationship with many of the Giallorossi’s players—a sentiment echoed loudly by Aurier.

“Football is different compared to 10 years ago. Mourinho is still a great coach, but there are things that have evolved. Sometimes players need more love and attention. I’m not speaking for Jose, I’m speaking for his assistant (Sacramento).”

“Joao is a tough guy and he didn’t have a good relationship with the dressing room, that’s why everything deteriorated. There was a lack of good communication,” he revealed to The Telegraph.

“It was one of his first experiences in a first team and he lacked calm with the players. He needed to be more concerned about the person behind the player.”

“Sometimes when you don’t play a lot of s*** goes through your head and you need someone to calm you down and help you, to give you good vibes, not to send you negative messages. And I think it all started there.”

As for Mourinho, though, the defender appreciates how up-front and open he was with the players.

He stated, “One day we argued, but it was over a tactical issue. I wasn’t happy with his decisions and I went to talk to his office.”

“I know I could talk to him without any problems because he likes the player to be honest. The day after, the problem was solved. I love it because Mourinho listens to you and then he tells you what he thinks.”

Adding, “Sometimes you hate him and you want to kill him but then you love him because his character is that of a born winner and I identify with him a lot. I have nothing against him.”