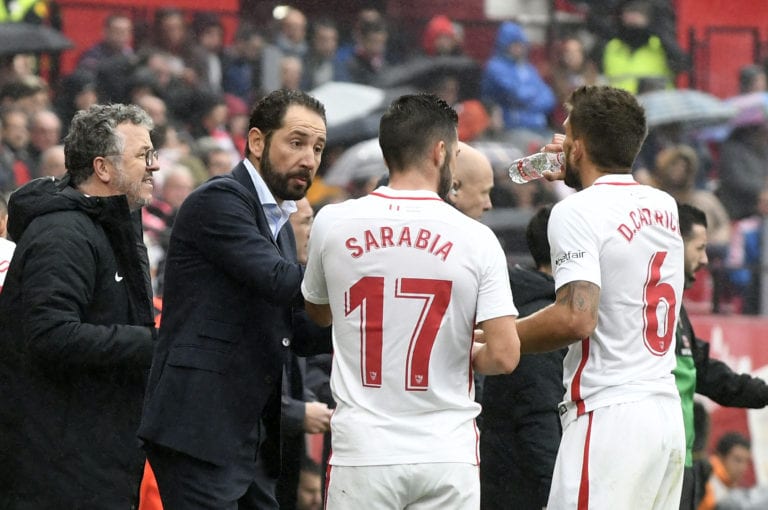 Just minutes ago, the Spanish side announced that one of their first team players test positive for COVID-19.

The announcement comes just one day after it was revealed that Sevilla midfielder Éver Banega was spotted not wearing a mask at a nightclub where almost one dozen people tested positive.

The announcement from the Spaniards read, “Sevilla FC informs that, after tests carried out last Sunday on players, coaching staff and the rest of the staff, whose results were known at midday last Monday 27th July, a member of the first team’s squad tested positive for COVID-19. The affected player is asymptomatic, in good health and is isolated at home”.

“Sevilla FC immediately informed all the relevant sport and health authorities about this circumstance, isolated the infected person, temporarily suspended the team’s training sessions and carried out disinfection tasks in the facilities, strictly following the protocols established for these situations”.

“Since the knowledge of the positive, the club has already carried out two new individual tests on the rest of the staff. In the first one, all the tests carried out have been negative. The results of the second tests, which have been carried out today, will be known on Thursday morning”.

“Sevilla FC plans to return to training, with individual sessions and with all the applicable measures, on Thursday afternoon, whenever the results of the second test carried out are negative again. Sevilla FC will inform punctually of any new development in this respect,” the statement concluded.

It remains to be seen if the Europa League clash between the two will be played as scheduled. 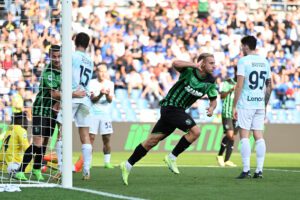 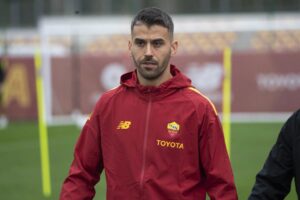 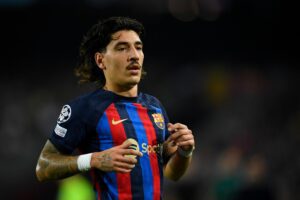