Spalletti: “We have to work hard and fight.” 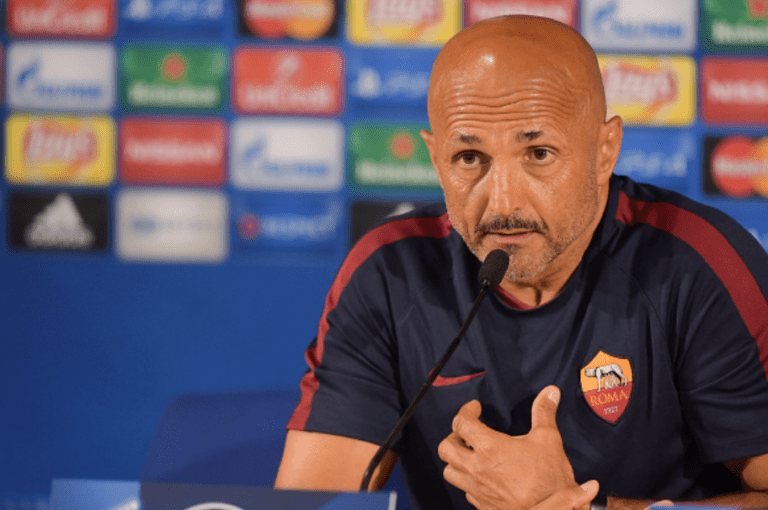 “Vermaelen had his first session back with the group yesterday. It went well and we’re very pleased. Florenzi, Nura and Mario Rui are continuing as per their schedules. Francesco has some joint pain in his right leg but we’ll increase the strain on it in today’s session. He’ll train separately rather than with the team so we can analyse how he responds to it.”

How is the team after the Atalanta defeat?
As I’ve said, the team is very disappointed about the result. But let me add one thing. I’d like to reassure the fans – there were no problems after the Atalanta defeat. Obviously it was a tough loss and showed that the team hasn’t quite grown out of these bad habits, but we have to be professional and work hard to sort out the difficulties we’re having. I don’t think now is the time to think about what we want to achieve in the future – we need to focus on working hard to put things right. Sometimes we end up paying a very high price for our mistakes, as we have done in this case, but the team is 100% ready to work and really cares about the future of Roma. We want to do well for Roma and for our fans.

How finely is Group E poised? You’re first and Viktoria Plzen are last, but anything can happen.
There’s always danger in football and matches can take a turn for the unexpected at any time. We’ve already paid for our lapses of concentration so we need to be aiming high. We want to seal qualification tomorrow.

Is the Europa League your main objective now?
All of our objectives are important, as are all of our games. Success is determined by a series of performances in individual games. We have to try to win this match at all costs and then do the same on Sunday. Nothing has changed for us in the league. We’ve dropped three important points and we’re disappointed with that, but we’ll work hard to rectify our errors. We want to bounce back. We’ll go about our work calmly and carefully and look to get back to our best.

Does Kevin Strootman need to be managed more carefully during this period?
It depends on how he feels physically and mentally. In my eyes he is capable of playing tomorrow. I’ll take a look at him but I think he can play. He needs time to reach peak fitness, but that was something we were expecting. As for Sunday, I thought he was a bit too slow in his decision-making and the way he read the game. In terms of the physical work he did an exceptional job – he ran more than anyone. You have to take that into consideration.

Do you still believe you can overhaul Juventus in Serie A?
I’m convinced that I do my best in everything I do. Obviously, when the media asks us what we’re aiming for, we have to say we’re aiming for the top. We try to win every game and we’ll keep trying to win the league until it’s no longer mathematically possible. We want to keep moving forward, improve, shake off these bad habits. At the end of the day, on Sunday we were beaten by a team that showed better intensity than us in the second half, but they scored from a deflection and then a penalty that could easily have been avoided. If you look at the game in detail, the defeat doesn’t seem so clear cut. That said, we didn’t manage any shots on target in the second half and there were a couple of times when we failed to find the killer pass to slip one of our players in on goal. We’ll work on cutting out the errors we made during the game. I’ve been reading about tense squad meetings, but that’s rubbish. We’re focused on the Europa League tomorrow.

We’ll have to work hard and fight. They’ve mixed it up tactically – instead of a traditional attacking midfielder they now use a player in the Nainggolan mould and launch it forward to their striker, who is physically strong and good at getting the ball down. They’re in good form. It’s important that we put the hard work in and go out there to win the game. That’s how I want the lads to play. The defeat hurts, but we want to turn that into a positive performance tomorrow and on Sunday.

Why are Roma struggling to win games when they don’t dominate?
The style of players we have means we’re a team centred around technical skill, speed and creativity, but we lose out in other areas as a result of that. If we can manipulate the match so that it favours our style then we find it a lot easier, if not it gets tough. Last year I said time and again that we needed to dominate matches, because that’s the easiest way to get a result. 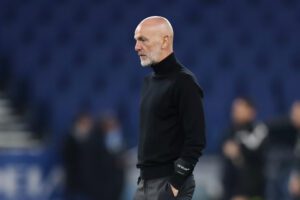 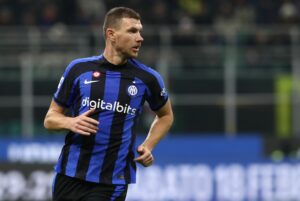