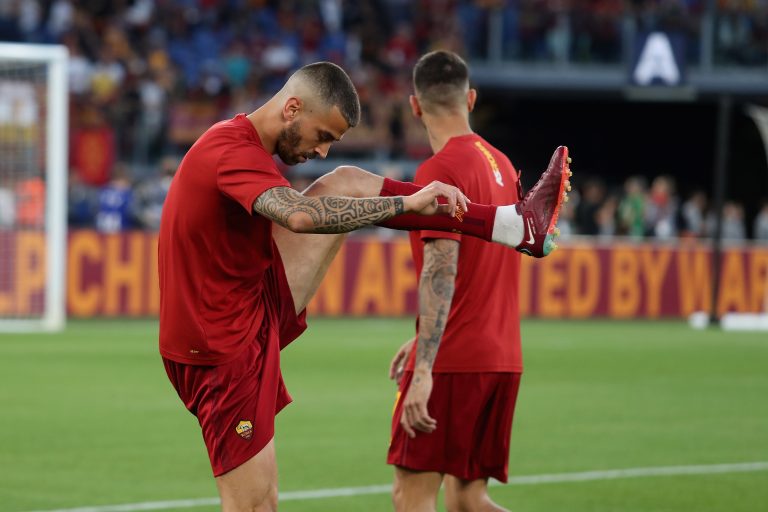 Roma fullback Leonardo Spinazzola gave a lengthy interview to Il Messaggero after recovering from an Achilles injury and starting in consecutive league games for the Giallorossi.

“I took my first steps against Venezia and Torino, I felt comfortable on the pitch.”

“Now I have to play, I need minutes to come back to my best, gain more awareness even if I’ve never lost that in reality.”

“I immediately felt good on the pitch, as if it had been a short time since the last game I played.”

On his darkest day during recovery, “It happened when I didn’t see the results of all my effort.”

“I worked all the time, I would arrive at Trigoria at 9 in the morning, and leave at 4 pm but nothing. My leg was like dead, I couldn’t grow back the muscle.”

“That was the hardest time. I felt powerless and there I seriously thought I wouldn’t make it. Then something changed and suddenly I took off, starting to work better.”

On the environment of Rome, “The people there push you, spur you on. They’re , generous, as we saw in the draw with Venezia.”

“When they see a team with this mentality, determination and character, they reward you with immense affection.”

“Closing this season with a trophy and maybe playing in the final would be a dream for me,” he concluded.