Super League, Florentino Pérez: “In one or two years, Roma will have the chance to join.” 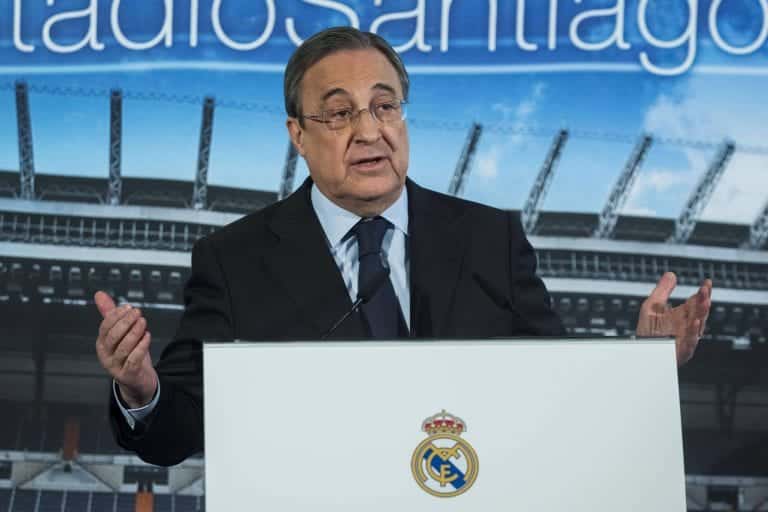 Florentino Pérez, the President of Real Madrid, appeared on El Chiringuito to further discuss the breakaway competition that his side and eleven other clubs unveiled yesterday.

The Spaniard, who was named the President of the newly formed Super League, detailed the motivations for the competition and hinted that Roma could join in the near future.

“Right now, there are 12 clubs, we want to become 15 clubs. If PSG and Bayern Munich refuse, the Super League competition will not be cancelled, that’s rubbish,” he said.

“The 15 founding clubs are the ones that matter the most in terms of entertainment. Others like Napoli and Roma will have a chance to join the competition next year or the one after, we’ll see. The biggest clubs playing each other every week is what earns money.”

He added, “We play too many modest sides. The Champions League doesn’t become interesting until the quarterfinals. Furthermore, the Super League contract is binding: nobody can leave, we will work all together. All the clubs signed the contracts last Saturday.”

The announcement was met with a strong global backlash from supporters, but the 74 year-old insisted that football must adapt following the financial problems brought upon by COVID-19.

“Football must evolve like everything in life. Football has to adapt to the times we live in now. Football is losing interest from fans, TV rights are decreasing. We wanted to do the Super League, the pandemic has given us urgency, and right now we are all ruined in football,” he proclaimed.

“Even in the Premier League, if the top clubs are economically stronger, all the other clubs will also become stronger. It is a consequence. We want a dialogue with UEFA as we proposed in the Super League, we want to save football.”

Finally, Pérez dismissed the notion that the breakaway competition is founded upon greed, even asserting that the endeavor will have a trickle down effect.

“This Super League is not for the rich, rather, it’s being done to save football. If this continues, football will disappear and by 2024 we would already be dead. This is the only way to save everyone: big, medium and small clubs.” 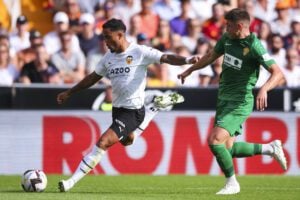 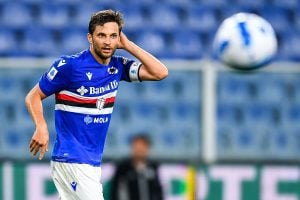 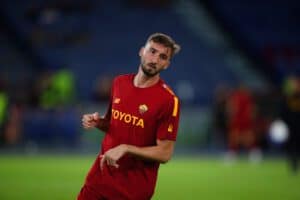 Ola Solbakken arrives in Italy ahead of Roma transfer