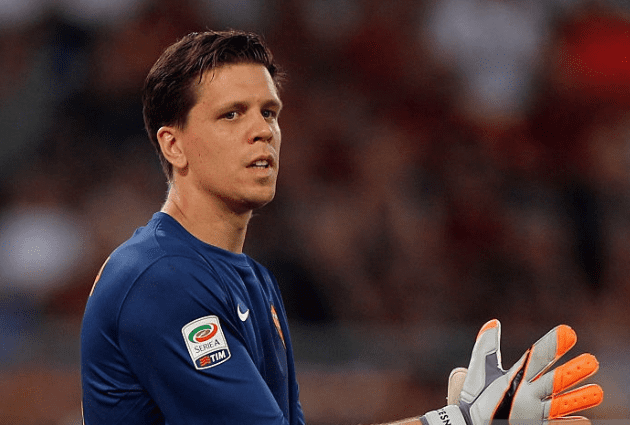 Roma goalkeeper Wojciech Szczesny gave a detailed interview to The Guardian today, here is an excerpt of his words:

“My future this summer? The one thing I want to do is make sure I don’t stay still. I was quite still for five years, sometimes I played better, sometimes worse, sometimes phenomenal, sometimes rubbish. You take steps forwards and backwards. It is not very good for your head if you go up and down and up and down. I want to try to keep going up, with my quality and with my decisions that I make. I am 27, the best I have ever been, I still have room to improve and I want to make sure that room doesn’t stay empty. I want to go into that room. It feels like a big moment.”

He continued, “The season before I left (Arsenal) I had a very bad season: performances, injuries, off field, it was terrible. I could have stayed in an environment that was going negatively for me. Instead the opportunity that came gave me a fresh start. You get a new perspective. You get new coaches and influences. You learn new drills. You do new things. Now I am very happy that it happened, even if the first impression was that I might be out of Arsenal, which was very painful. Now I think it was probably the best thing that could have happened to me.”

“The biggest thing I have taken away from these two years at Roma is the fact I grew as a goalkeeper. It’s just raising your levels, your standards. I absorbed a bigger knowledge of football, the tactical side of the game. You don’t see me with that rush of blood that I used to have as a younger keeper. It’s not that I don’t feel that rush of blood but tactically you are more aware of when to be involved, when to let the defenders recover.”

Szczesny further elaborated on h:s future, “We don’t sign 10-year contracts. You can be wanted at one club and the next day you may not be. Look at the situation of Joe Hart. For me he was probably the best goalkeeper in the Premier League, you get a new manager, and two weeks later you are going on loan to Torino. That’s the life of a footballer these days. It’s a bit strange. I spoke to him a lot when he signed. We share the same agent so we know we have to keep each other’s secrets! He has done well. It’s difficult as he went from a team that challenges for every trophy to a lower mid-table team. He has gone from facing two or three shots a game to facing eight to 10 shots a game.”

“I think I can be better now than I thought I could be when I was back at Arsenal. I have grown more than I would have hoped for. Now I think with the right work, the right attitude, I can go a long way. I always want to be the best but now I feel a bit closer to it.”

“When I have my head on the 2017-18 season, then we make a decision – first Arsenal has to and then I have to. I want to make sure I take my time, clear my head of this season, and then focus on doing the right thing. What that is time will show.” 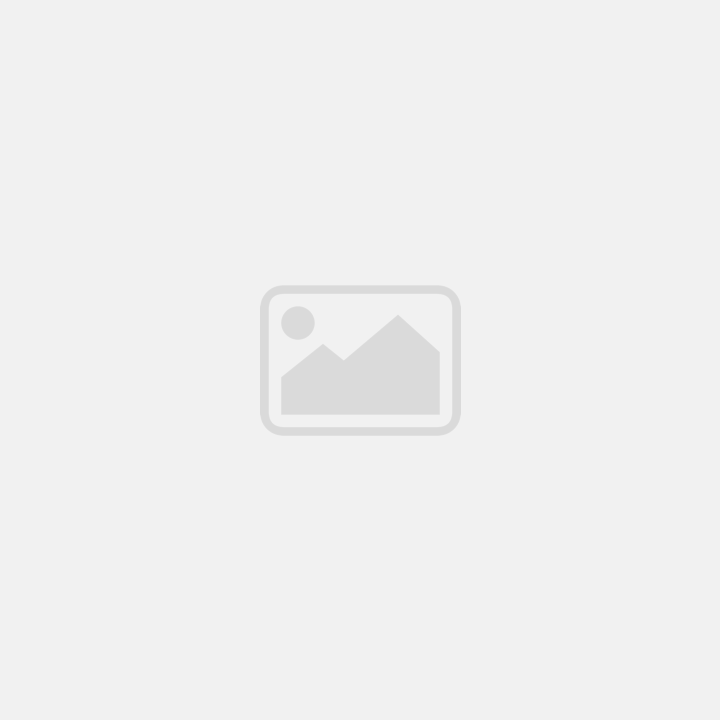 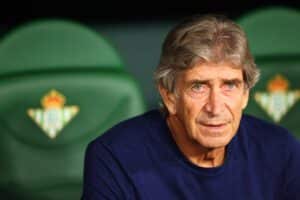 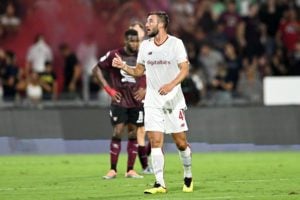