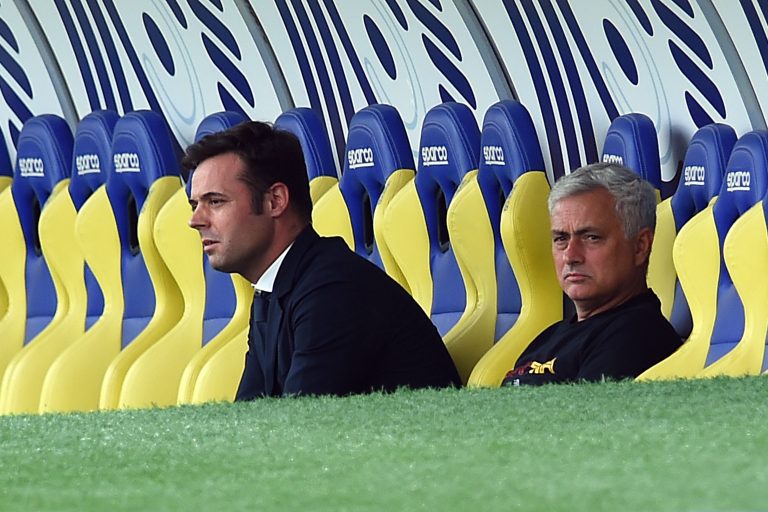 The Portuguese executive first addressed Roma’s approach to the Conference League, a competition that he stresses the club will take serious.

“I believe that a winning mentality is built in every game,” he stated to Sky Sport.

“We can think ahead to May, every team wants to play in the Champions League, but that’s not where we are right now. We want to win tonight. Then incrementally we’ll see where we’re at.”

He was then asked to respond to Jose Mourinho’s comments after the team’s defeat to Juventus—when the former Manchester United manager seemed to question if the team possesses the proper depth.

“It seems you’re trying to create an issue between myself and Jose. You’re not properly outlining what he said: he was referring to the lack of experience and the young age of the players.”

“As for the Juve match, I don’t want to talk anymore about referees.”

Pinto was also questioned about the differences between Roma’s youth sector and the youth sector from his previous employer, Benfica.

“It’s true that where I came from, we bet more on younger players. There’s plenty of talent here, but we need to find the right way to create the conditions for young players to play in Serie A,” he explained.

“It’s not easy to make this leap, obviously there’s a competitive difference. But I think now’s the time to do something in Italy in terms of taking a gamble on younger players.”

“Roma has many talented youngsters, just look at the Italian Under 20s. Integrating young players is a part of our project, but this approach must be made throughout the country.” 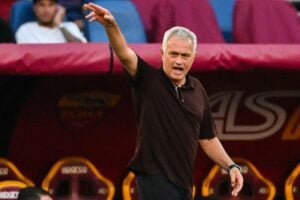