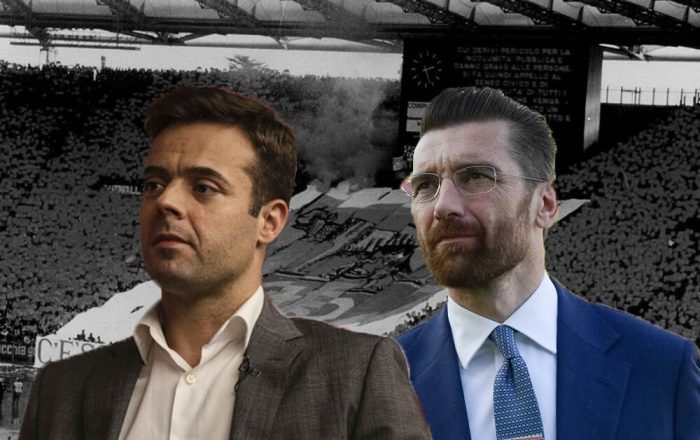 RomaPress – Roma and Tiago Pinto have their eyes fixated on the calendar as the club prepares to enter an extremely chaotic period beginning on 1st January.

Pinto, who was announced as the club’s new General Director on 18th November, will officially begin his role in the Italian capital when the New Year arrives as he departs Benfica after nearly a decade.

Upon landing in Rome, though, the Portuguese executive won’t have much time to catch his breathe. The transfer window officially opens on the very same day and Pinto will be forced to play “catch up” since he hasn’t been able to engage in any Roma-related matters throughout the past month since his appointment was announced.

The reason? When the 36 year-old approached Benfica and requested that they allow him to depart for the Giallorossi, the club agreed but required him to sign an ironclad non-disclosure agreement.

Within the agreement, Benfica barred Pinto from engaging in any and all matters related to his new role at Roma — including holding discussions with the representatives of potential transfer targets.

Even though Pinto has been unavailable, Roma have been able to plan their January transfer strategy and begin initial discussions with the agents of potential reinforcements thanks to the work of Morgan De Sanctis.

The 43 year-old executive has played a leading role in Roma’s sporting direction in recent months following the departure of Gianluca Petrachi, the ex-Sporting Director of the club. He has also seen a dramatic increase in his influence at the club.

However, it remains to be seen how De Sanctis will fit into the club’s new sporting structure once Pinto, who will oversee all sporting-related matters, assumes his duties next month.

A source at Roma admitted to RomaPress that they’re still organising the components of Pinto’s new sporting structure and they don’t know what title or role De Sanctis will be given. Though, they reiterated that they haven’t received any signs that he will depart the club.