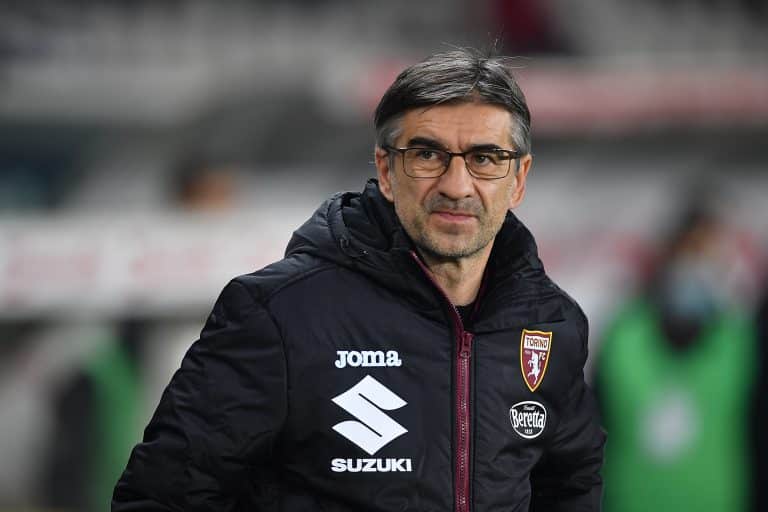 “Tomorrow we hope to do well, trying to score points because every match is an opportunity. Often against the big teams we lost by little and with episodes not going our way, but with good performances.”

“We hope to repeat ourselves, but this time by scoring points.”

“We always prepare the games on the basis of the same concepts, perhaps with a few more tricks depending on the type of opponent you face.”

“Roma in particular are a team in development with many talents. But we prepare the matches in the same way.”

“He is one who has won everything and knows how to handle great players. Roma seem an exciting team to me. Even in the defeats it seems to me that the players expressed themselves well.”

“Mou’s greatest quality is the empathy he knows how to create with the team and the environment. Roma played a great match in the Conference League and are growing.”

“Mourinho is great at creating empathy. It is important to make sure that the players give you their best. Then it also depends on what group you have.”

“I try to always be the same. Sometimes it’s okay, sometimes you see players who fail to accept your way of being. For now everything is fine, even if there are many things to improve.”

“We always expect him to be at his best, but I believe in training to improve physical and mental condition over time. He played a good match against Udinese, now he has to find continuity, because he did well with Sampdoria too and not with Spezia.”

“I don’t know what percentage of his state of form is, but the other day he played a very good match.”