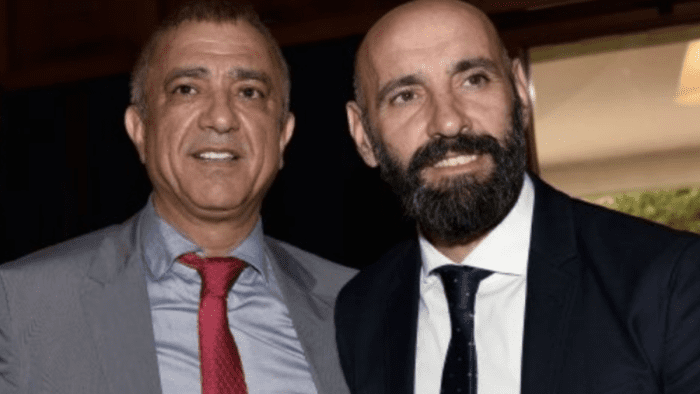 Tutumlu played a part in the arrivals of Robin Olsen and Cengiz Ünder at Trigoria – even earning €2.3 million in commissions from the arrival of the Swedish goalkeeper. However, he has hit out at Franco Baldini and current Roma sporting director Gianluca Petrachi on his official Twitter account accusing the pair of lying after Olsen’s move to Ligue 1 fell apart. Roma claim that the move broke down because of commissions requested by Hasan Cetinkaya, the agent of Olsen and the nephew of Tutumlu. Cetinkaya, meanwhile, claims the move collapsed because of Roma requesting too much in compensation for the intermediaries they were using in the operation and that he didn’t hold any talks with Montpellier.

Some of the notable things Tutumlu has tweeted during this tirade:

– “It’s the fault of Roma (Petrachi) that Robin Olsen remains. Petrachi, who are these secret agents that you want €200,000 to be paid to? Why not reveal their names”?

– “Soon Roma supporters will know the triangle that wants to ruin AS Roma”.

– “Franco Baldini, you’re a cancer to football. Everyone who has worked with you confirms what I’m writing here”.

– “Petrachi is a coward for telling Olsen that the guilty party is Hasan Cetinkaya. You keep lying”!