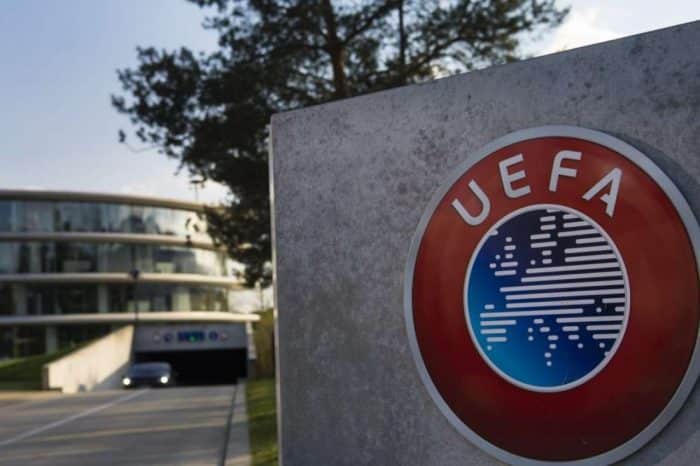 Less than twenty-four hours after twelve clubs announced the formation of a breakaway Super League, UEFA responded by unveiling a set of reforms to their three competitions.

Starting in the 2024/2025 campaign, a new format will be applied to the the UEFA Champions League, Europa League and Europa Conference League after two years of widespread consultations

UEFA states that the reforms were made to “secure the positive future of European football at every level and meet the evolving needs of all its stakeholders – unequivocally confirming joint commitment to the principle of open competition and sporting merit across the continent, the common purpose has also been to sustain domestic leagues.”

“This new format supports the status and future of the domestic game throughout Europe as well. It retains the principle that domestic performance should be the key to qualification and reconfirms the principles of solidarity right through the game and of open competition.”

He continued, “This evolved format will still keep alive the dream of any team in Europe to participate in the UEFA Champions League thanks to results obtained on the pitch and it will enable long-term viability, prosperity, and growth for everyone in European football, not just a tiny, self-selected cartel.”

“Football is a social and cultural treasure, enriched with values, traditions and emotions shared across our continent. As the governing body and responsible stewards of the European game, it is UEFA’s role to safeguard this legacy while leading positive future development of football in Europe for national associations, leagues, clubs, players, and fans at every level. This is why we had an extensive consultation process over the last two years which led to the unanimous backing of our proposal and we are convinced that these reforms achieve those objectives.”

UEFA further stated that updates regarding matters such as the rebalancing of the access list, match dates, seeding system, format for the finals, coefficients and financial distribution will be made by the end of the year.

At the same time, UEFA also reaffirmed its strong financial commitment to the whole of European football and initiate steps to ensure that greater financial solidarity will be delivered to a wider spectrum of clubs who do not participate in UEFA club competitions.

As for the concrete changes, these are the details that UEFA released on their official website:

Taking the total number of teams from 32 to 36 in the UEFA Champions League, the biggest change will see a transformation from the traditional group stage to a single league stage including all participating teams. Every club will now be guaranteed a minimum of 10 league stage games against 10 different opponents (five home games, five away) rather than the previous six matches against three teams, played on a home and away basis.

The top eight sides in the league will qualify automatically for the knockout stage, while the teams finishing in ninth to 24th place will compete in a two-legged play-off to secure their path to the last 16 of the competition.

Qualification for the UEFA Champions League will continue to be open and earned through a team’s performance in domestic competitions.

One of the additional places will go to the club ranked third in the championship of the association in fifth position in the UEFA national association ranking. Another will be awarded to a domestic champion by extending from four to five the number of clubs qualifying via the so-called “Champions Path”.

The final two places will go to the clubs with the highest club coefficient over the last five years that have not qualified for the Champions League group stage but have qualified either for the Champions League qualification phase, the Europa League or the Europa Conference League. All games before the final will still be played midweek, recognising the importance of the domestic calendar of games across Europe.